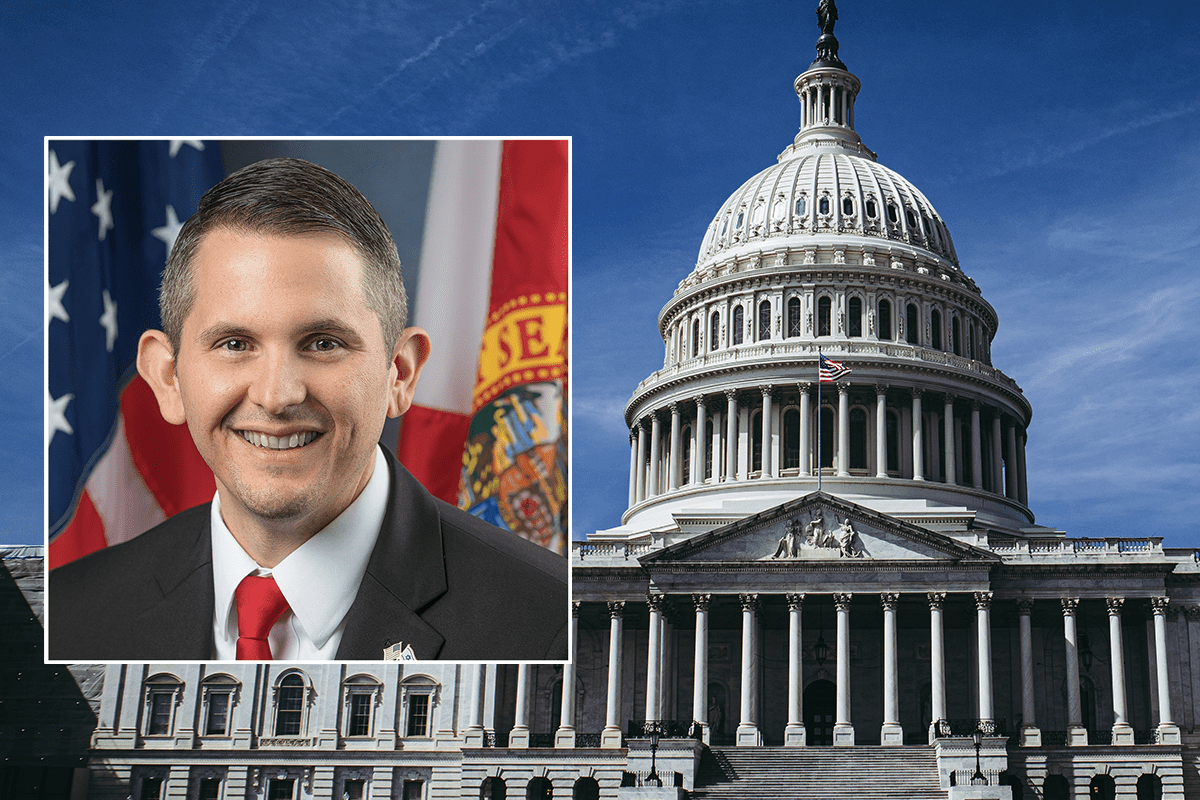 “I endorse Jason Fischer as the best candidate in Congressional District 4 to protect taxpayers and stop the radical Biden agenda. Jason Fischer is a top-notch champion for Florida taxpayers who will bring a proven record of cutting taxes to Congress,” Norquist said.

“Jason has signed the Taxpayer Protection Pledge publicly committing to vote against tax increases, just as he did when he first ran for state office. During his time in the state legislature, Representative Fischer fought hard to protect Florida taxpayers from any tax hikes, and worked to ease their tax burdens,” Norquist said.

Fischer has served in the Florida House of Representatives since 2016. He is a known advocate for parental rights in education, protecting the sanctity of life, and cutting taxes. He has a 100% A+ rating from the NRA and has an A rating from the American Conservative Union.

Democrat Al Robertson is also vying for the seat.