Wednesday, Kevin Hayslett announced he is running for FL-13. Hayslett was the defense attorney for William Braddock in the murder-for-hire case that Paulina brought against Braddock.

One connection involves William Braddock, who was caught on a leaked tape, appearing to make threats, saying he has access to hit-squads in relation to Luna:

“But if [Paulina being killed] needs to be done, it needs to be done. Luna is a f— speed bump in the road. She’s a dead squirrel you run over every day when you leave the neighborhood.”

“I have access to a hit squad too, Ukranians and Russians,” Braddock said, according to the tape. In the end, no restraining order was filed against Braddock.

Braddock has connections to Kevin Hayslett, a recently announced FL-13 candidate, Matthew Tito, Amanda Makki, a current FL-13 candidate, and Christine Quinn, a Trump-Republican turned never-Trumper. They all have one goal: take down Anna Paulina Luna.

Braddock was running in the FL-13 race, but dropped out. According to evidence from Braddock’s court case with Luna reviewed by FCV, Braddock formed an “alliance” with Matthew Tito, a former Republican House Nominee and Amanda Makki volunteer/staffer, and Makki, a current FL-13 candidate against Luna.

“Also keep this between us but Tito might jump in for FL-13 as well and between us two Marines, we will make Luna look like the joke she really is … We have an alliance and Lun[a] is our target,” a message from Braddock reads.

Braddock worked for Pfizer in Shanghai as an IT Project Manager, according to his testimony:

Amanda Makki has failed to condemn Braddock himself for his alleged threats against Luna’s life via hit squad, and she has been documented by OpenSecrets.org actively lobbying with left-wing group “Sixteen Thirty Fund.” Despite the documentation, Makki denied her involvement.

Makki told FCV that in a letter to Luna’s attorney on June 18, 2021, she denounced Braddock’s “troubling statements” and “vehemently [denied] any of the statements made by Braddock.”

The Sixteen Thirty Fund is a liberal dark money group that received at least around $17 million in 2020 grants from leftist billionaire George Soros.

Makki also lobbied for several other companies, like INSYS Therapeutics and Novo Nordisk, which are both pharmaceutical companies. Novo Nordisk recently purchased a massive pill plant from Purdue Pharma.

Makki is also a former Lisa Murkoswki aide, one of the top Republican U.S. Senators that opposed President Donald Trump (R) on numerous hot-button issues, like when she voted to convict him.

Tito, who decided not to run for FL-13, had a “temporary injunction for protection against stalking” filed and granted against him according to a woman’s social media, after she released evidence of sexual harassment and revenge pornography. 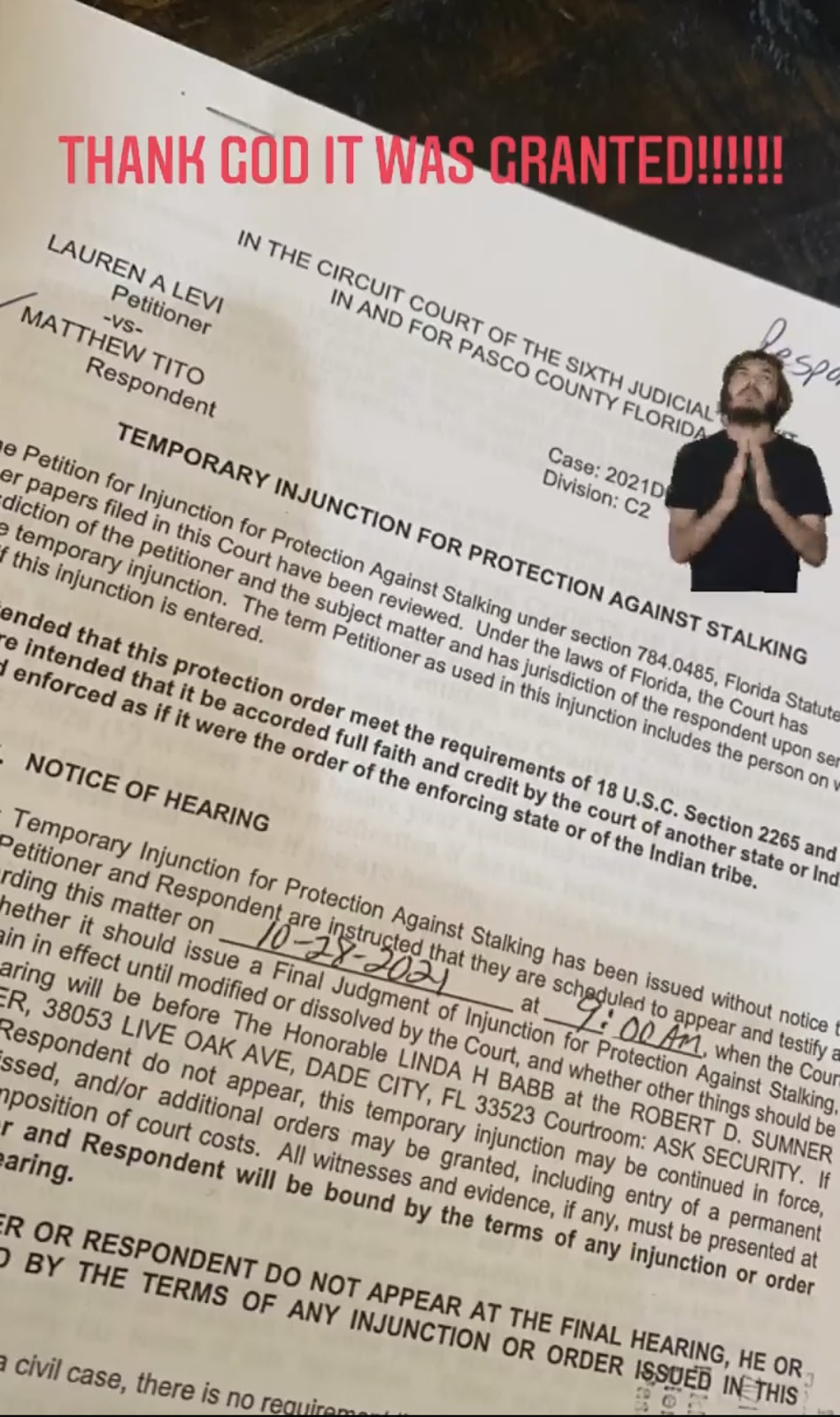 Kevin Hayslett, a recently announced FL-13 candidate, appears to be in the grand scheme to take down Luna. Hayslett was the defense attorney for Braddock’s case in court, where Luna was seeking a restraining order.

Christine Quinn is a four-time failed FL-14 candidate who later moved to FL-13. Quinn is a known associate of Tito, who had a stalking injunction filed against him.

Luna will face off against the candidates in the primary on August 23. Luna has been endorsed by President Donald Trump. 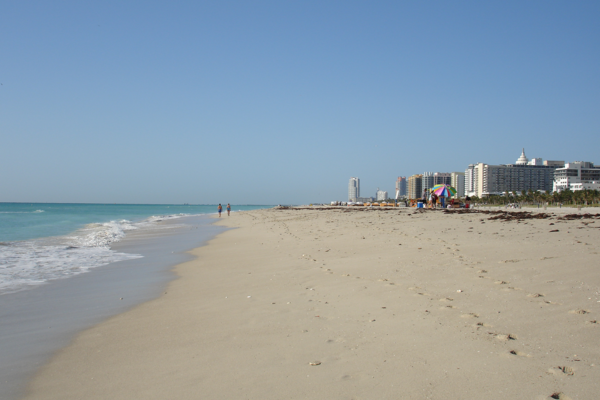