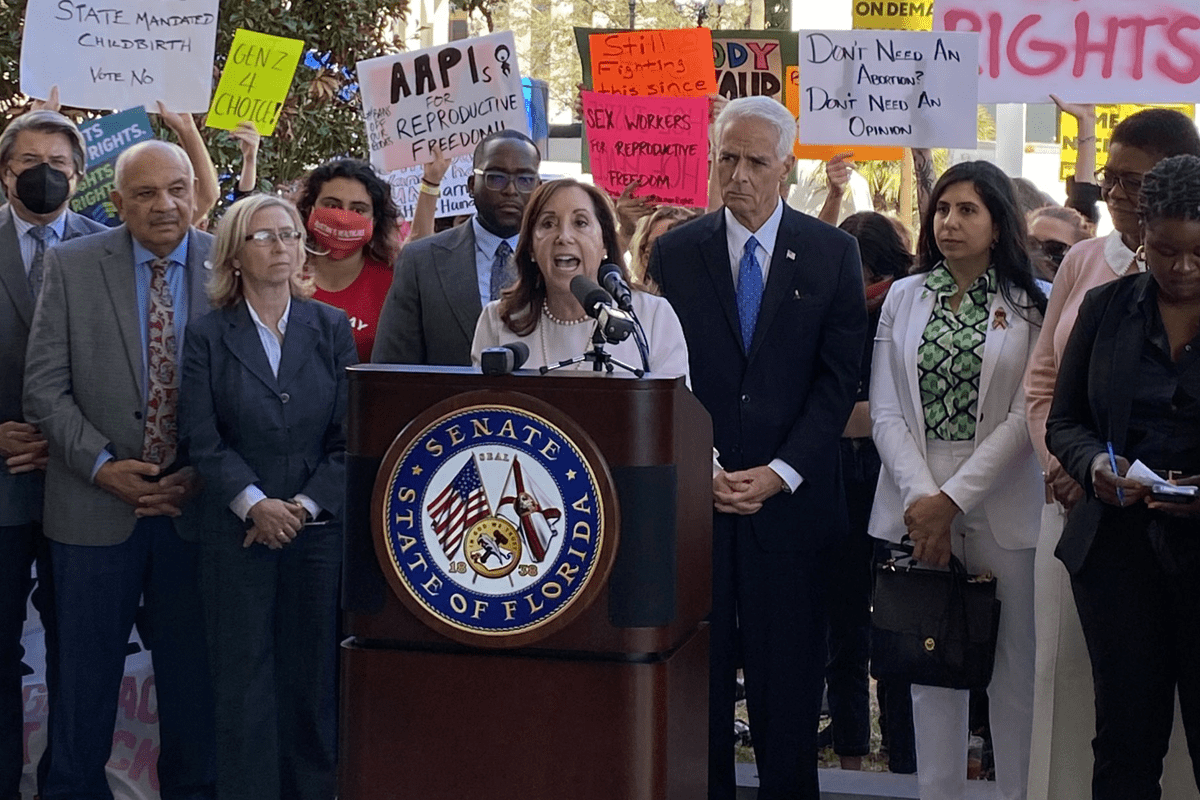 TALLAHASSEE (FLV) – Democrat State Senator Lori Berman, D- Delray Beach, said she would re-introduce legislation that would prohibit the government from interfering on a woman’s “right” to an abortion in Florida.

Berman sponsored a similar piece of legislation to codify Roe v. Wade in Florida in the 2022 regular session but the bill quickly died in committee.

Berman’s legislation would prohibit a person, the state, a local governmental entity, or any political from interfering with someone’s “fundamental right” to an abortion. It says each person has the “right to” have an abortion.

The Senator announced she would re-introduce the legislation after a Supreme Court draft leak initially reported by Politico signaled that the landmark Roe v. Wade case could be overturned. This decision could very likely give states the power to regulate abortions. The Supreme Court’s final decision is not expected until the summer.

“It’s the same bill I sponsored last session, but all the more necessary today,” Berman said Wednesday on Twitter. “Democrats are ready to protect the freedom of women in Florida from rightwing radicals who want to take us back to 1960.”

Berman’s legislation, if law, would impact the pro-life legislation Gov. Ron DeSantis signed in April. The new law bans most abortions after 15 weeks in Florida. That abortion ban law is set to go into effect this summer but is expected to face legal challenges.

Florida’s 15-week abortion law is similar to Mississippi’s law that the nation’s highest court is considering.