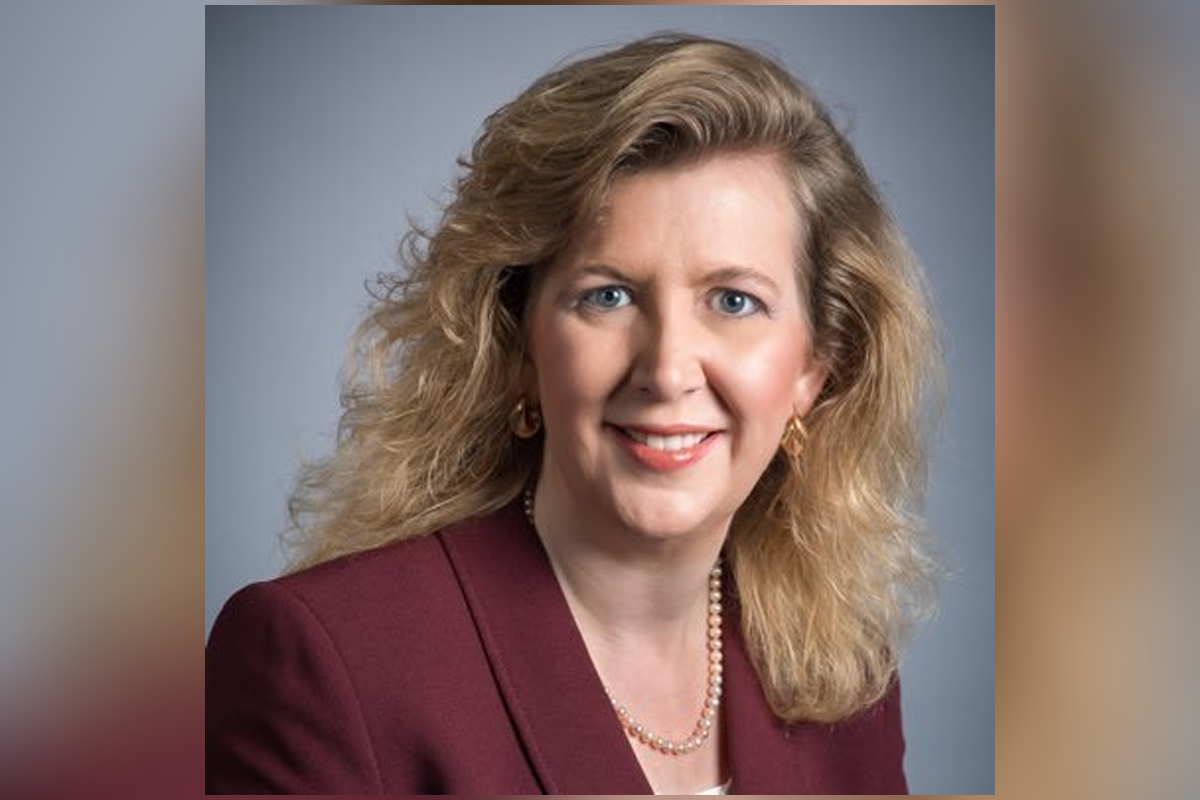 School Board member Daniel Foganholi made the motion after board members “expressed anger over scathing audits related to two district vendors,” according to reports.

The decision was made following the school board’s discussion of two audits criticizing the district’s practices.

Reports say Cartwright has been “frequently accused of failing to fix a problematic culture in the district.”

“There are some great people who work for this organization, but toxic behavior continues to happen […] This is about accountability,” Foganholi said.

The five who voted to fire Cartwright were previously appointed by DeSantis, four of whom will be replaced by new members following the 2022 election.

“I think what you saw was the board empowering the new board that’s coming. I think there is a sense from many parents and teachers, administrators for something different. I think you also heard a sense that community wants to see change swiftly from top down, and I think you heard that desire for real change,” said Torey Alston.

Cartwright will be awarded $134,600 in severance pay. Her contract was originally planned to go through late 2024.

Shoppers Encouraged to Support Small Businesses During Holidays: ‘Backbone of Our Economy’