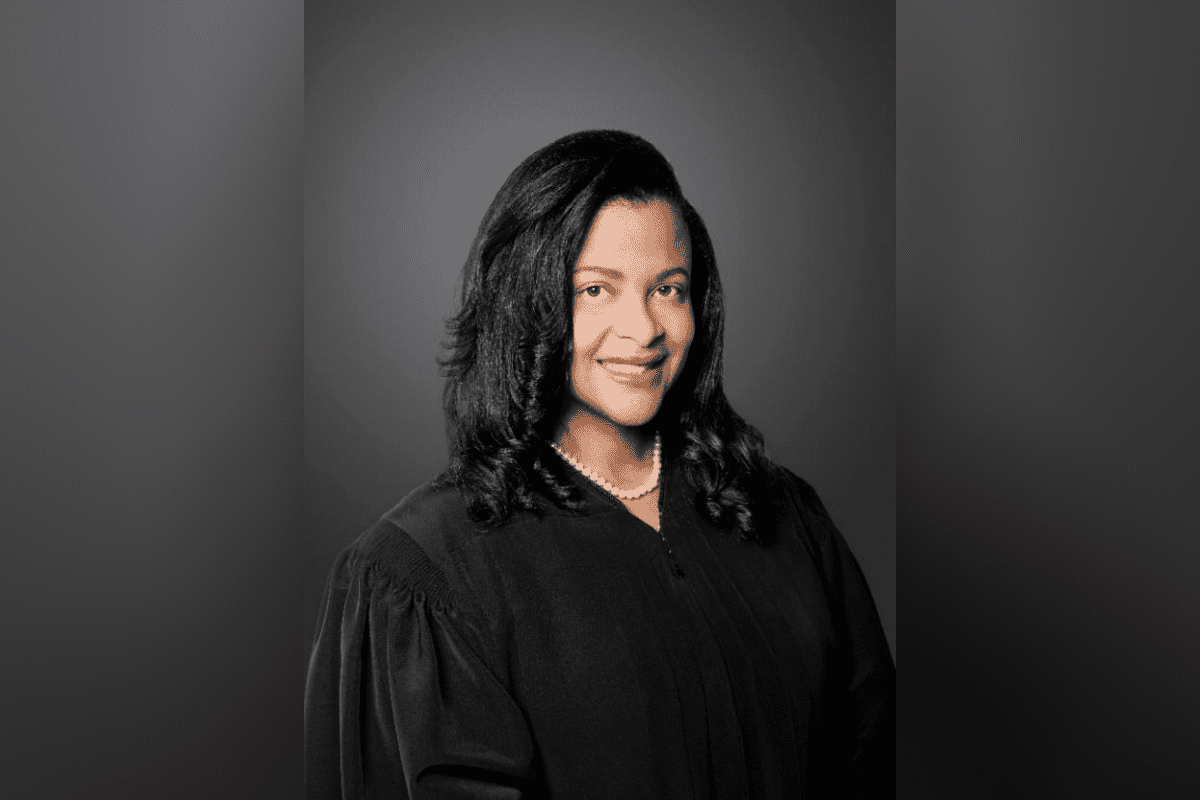 “Judge Renatha Francis has an incredible life story that epitomizes the American Dream and proves that those who come to our country have the opportunity to pursue their dreams and, through hard work and the application of their God-given talents, reach the highest heights of whatever field they choose,” DeSantis said.

“Before immigrating from the Caribbean to Florida, Renatha Francis was a small business owner in her native country Jamaica where she ran two successful enterprises while being the primary caregiver for her younger sibling. Her pursuit of a legal career began later in life than most attorneys, yet she has advanced rapidly on her merit to serve as a judge first in Miami-Dade County and then on the 15th Circuit Court. When she takes her place on the Florida Supreme Court, I am confident she will serve our state with distinction.”

“I’m incredibly honored and humbled by Governor DeSantis’ unwavering support for my ascension to the Florida Supreme Court,” Francis said.  “I may be taking my seat on the bench two years later than anticipated, but as a student of history I continue to be in awe of this country’s respect for the rule of law and the freedoms guaranteed in the text of the United States Constitution. As a Supreme Court Justice I will apply the law as written by the people’s duly-elected representatives, knowing that I am a member of the judiciary in a system with separation of powers.”

Once Francis takes her seat on the Florida Supreme Court, four of the seven current justices will be DeSantis appointees, and two were elevated to federal judgeship by former President Donald Trump.

Francis is the second black female in history of Miami-Dade county to be appointed to the circuit court. She earned her Juris Doctor degree from Florida Coastal School of Law in Jacksonville and Bachelor of Science with high honors from the University of the West Indies in Kingston, Jamaica, her native country.

Before entering the legal realm, Francis operated two small businesses in Jamaica while being a full-time student and raising a younger sibling. Francis and her husband have two children.