DeSantis Responds to WH Correspondents’ Dinner Invitation: “I Would Never Attend That” 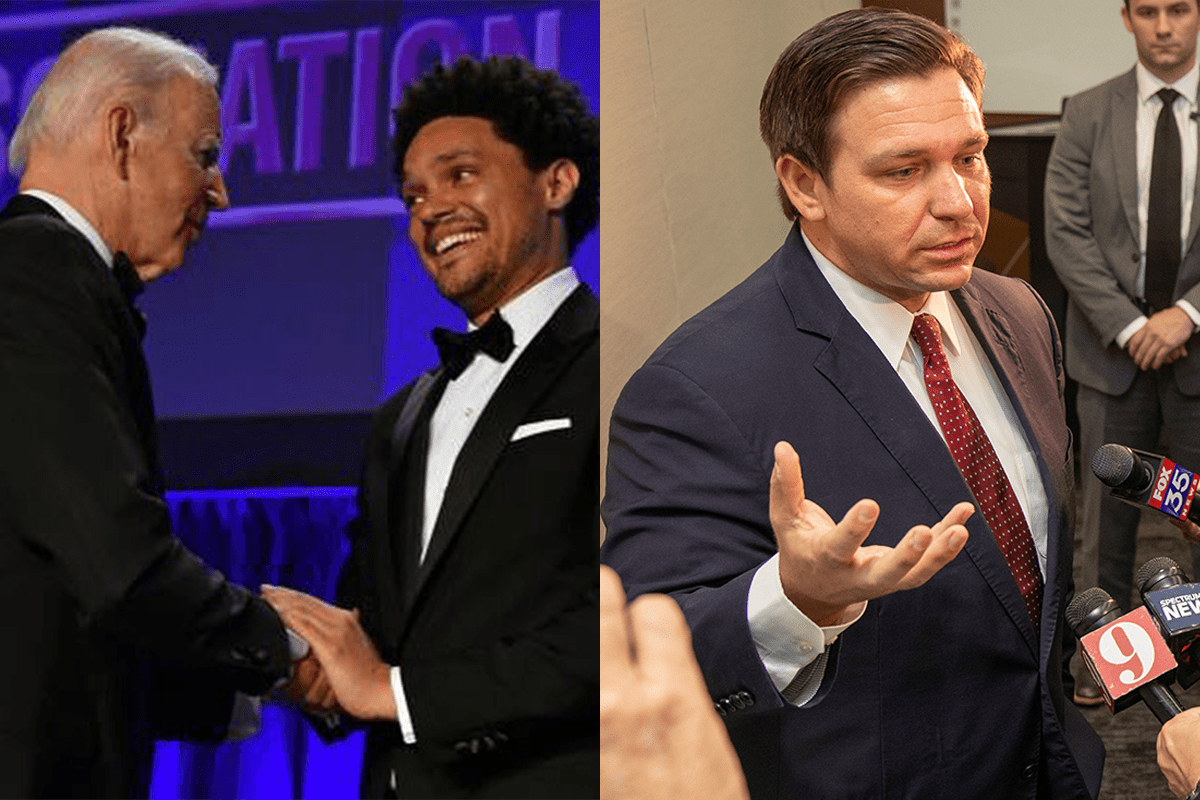 JACKSONVILLE (FLV) – Gov. Ron DeSantis made comments Monday about the White House Correspondents’ Dinner after his name was incorrectly listed as an attendee in the program.

“I would never attend that. I have no interest in that. I did not watch it. I don’t care what they do,” DeSantis said. “But for them to advertise me when that invitation was rejected by my office, that is a lie.”

The annual dinner honors print and broadcast journalists who have covered the White House.

“And so here they are saying how important they are that they’re somehow these paragons of truth and yet there they are lying about something that is readily verifiable,” DeSantis explained.

“The idea that I would have ever gone is false, and why they would want to try to perpetuate a lie about that. I don’t know. But I think it just shows you why that cabal of people in DC, New York, are so reviled by so many Americans. I think it’s a reputation that’s been well deserved.”

Trevor Noah took shots at DeSantis during the dinner and even claimed that DeSantis was in the audience.

“One of my favorites is here. Ron DeSantis. I’m actually surprised that he found the time. He’s been so busy trying to outmaneuver Trump for 2024. I see you Ron. I see you player,” Noah said.

“I see what you’ve been doing. Blaming Trump for the lockdowns. Distancing yourself from the vaccines that Trump created with his own two hands.”

Noah also attacked Florida’s decision to ban some math textbooks. Florida rejected 41% of submitted math textbooks because they were laced with Critical Race Theory and attempted to “indoctrinate” students.