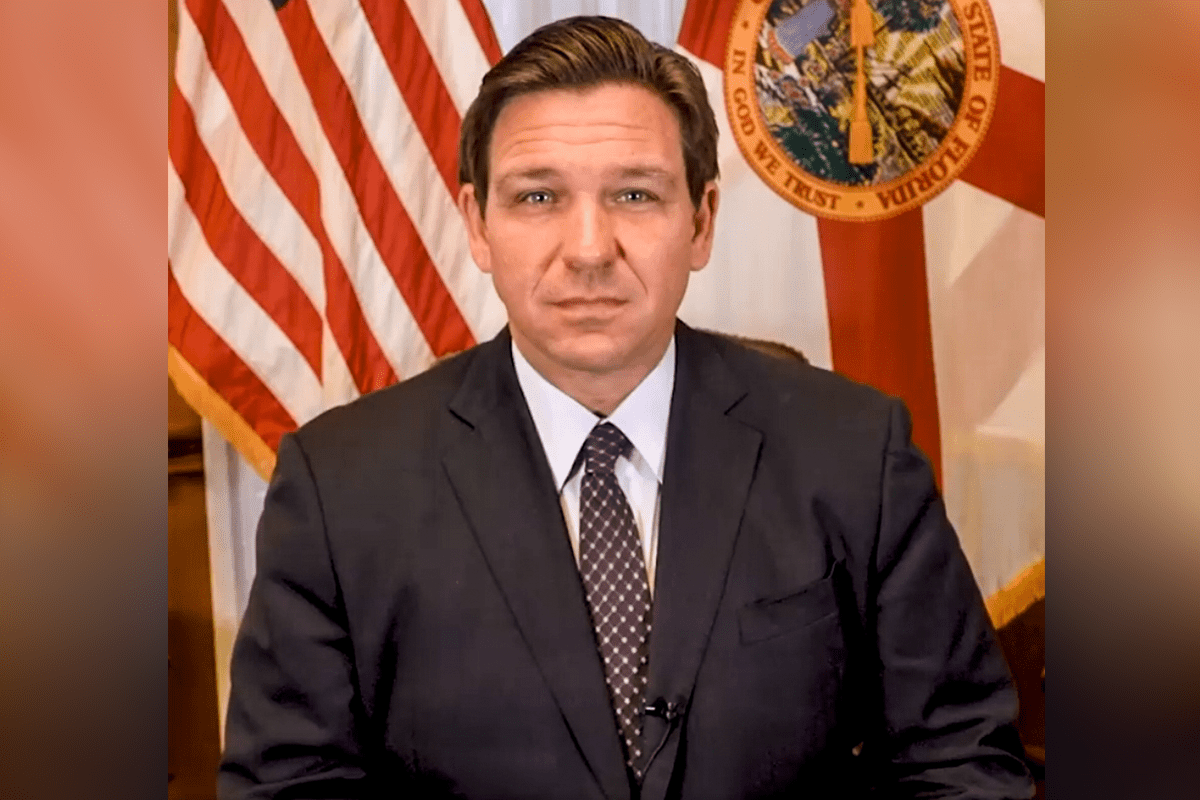 Contributed to by Eric Daugherty.

FORT LAUDERDALE (FCV) – The Oscars, aside from Will Smith slapping Chris Rock in the face, was a collection of Hollywood elites politically virtue signaling that it has become over the past few years in the eyes of conservatives.

Amy Schumer and her two co-hosts took shots at Florida and its new and Parental Rights in Education bill that the mainstream media has falsely dubbed the “Don’t Say Gay Bill.”

Contrary to left-wing myths, kids will be able to mention the fact that they have two dads, two moms, or a mom and a dad.

In a bizarre series of comments made from center stage, Wanda Sykes declared, “For you people in Florida, we’re gonna have a gay night.” This remark was followed by the three women on stage chanting the word gay whilst the Oscar’s hollywod elite audience clapped in approval.

On Twitter, memes pointing out the hypocrisy of those at the Oscars and the “gay, gay, gay” chant poured in by the thousands. One tweet containing a graphic of people from California emigrating en masse to Republican states came from Florida GOP Vice Chairman Christian Ziegler.

Ziegler’s tweet with his attached graphic hits the nail on the head. “Elitist Celebs at the Oscars may laugh at Florida tonight (for protecting kids from perverts), but Florida gets the last laugh.”

Many users on twitter were quite enraged with how media outlets portrayed the strange and weird showing from Amy Schumer and her cohorts. Particularly in response to a Florida Politics’ tweet stating “At Oscars, Florida’s LGBTQ education bill target of joke.”

The disingenuous and false shot at Florida’s bill drew the ire of countless users on social media. One responded, “Why are you so obsessed with fibbing? The bill is called Parental Rights in Education, it bans teaching sex and gender material to grades K-3…It has nothing to do with the word ‘gay.’ That’s simply not in it… you’re misrepresenting it on purpose.”