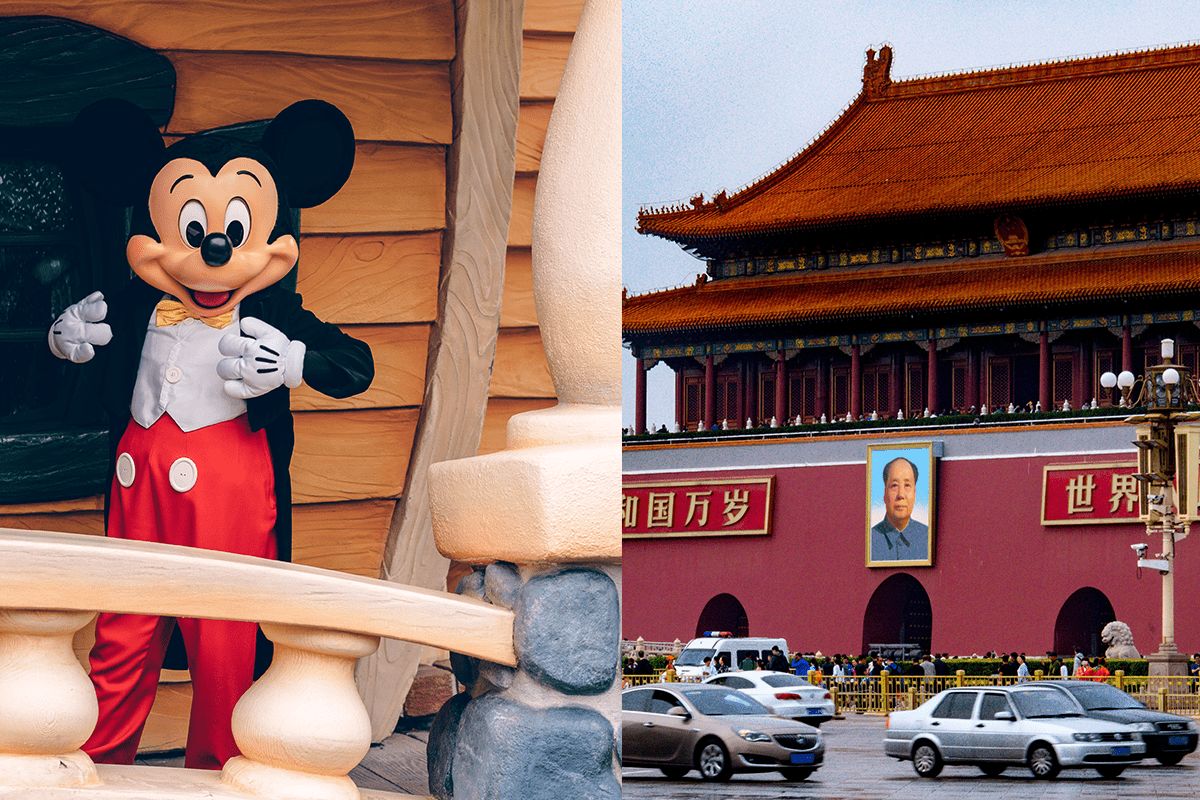 JACKSONVILLE (FLV) – Gov. Ron DeSantis called out The Walt Disney Company for profiting in their relationship with the Chinese Communist Party without mentioning any of the country’s cruel acts.

“Disney has done a lot to partner with the Chinese Communist Party and really has made a fortune over there without raising a peep about any of their atrocities,” DeSantis said Monday.

“I think China’s the number one geopolitical threat that this country faces. I think that we need to have strong alliances with the Japanese, South Koreans. I think India needs to be in our orbit, to try to check China’s influence around the world.”

Disney used its political capital and influence to speak out against Florida’s Parental Rights in Education law, also known to left-wing activists as the “Don’t Say Gay” bill.  It prevents children from Pre-K through 3rd grade from being taught about gender and sexual identity.

Disney vowed to help repeal the Florida law in the name of protecting LGBTQ rights.

However, critics call out Disney for not condemning the Chinese Communist Party for alleged human rights abuses against the Uighers and other minorities. Disney filmed part of a movie in a region where the government has locked people up in camps as part of a government assimilation campaign.

In response to Disney’s decision to help repeal the Parental Rights in Education law, DeSantis signed legislation to strip the company of its self-governing powers. Disney can govern itself in Walt Disney World on things like building codes, zoning, and electricity.