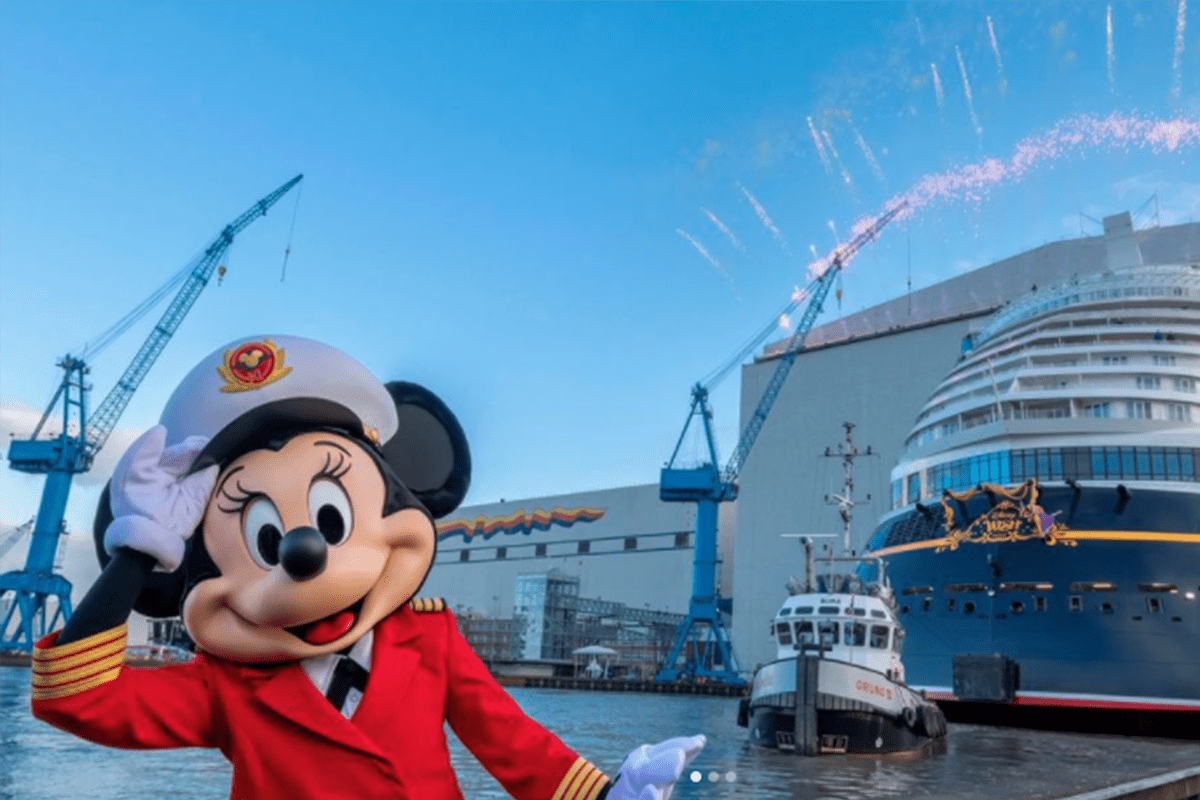 TALLAHASSEE (FCV) – After Governor Ron DeSantis signed H.B. 1557, the Walt Disney Company issued a statement saying that it will be working to have the law “repealed” that will ban sexual orientation and gender identity teachings for kids in grades kindergarten through 3.

“Florida’s HB 1557, also known as the ‘Don’t Say Gay’ bill, should never have passed and should never have been signed into law. Our goal as a company is for this law to be repealed by the legislature or struck down in the courts, and we remain committed to supporting the national and state organizations working to achieve that,” Disney said.

“We are dedicated to standing up for the rights and safety of LGBTQ+ members of the Disney family, as well as the LGBTQ+ community in Florida and across the country.”

Shortly after Disney’s statements, it was highlighted on social media that the Disney Cruise Line sails through LGBTQ-hostile territory like Dominica and Sint Maarten, Caribbean countries.

According to Wikipedia, LGBT people face “legal challenges not experienced by non-LGBT residents.” Gay marriage is not recognized in Dominica, and no laws in the country prohibit discrimination on the basis of sexual orientation or gender identity.

Christopher Rufo published video from a Walt Disney Company online meeting where “activism partner” Nadine Smith from Equality Florida said to LGBT employees that DeSantis wants to “erase you,” “criminalize your existence,” and “take your kids.”

“When they can demonize who you are, the next step is to criminalize you and take your kids,” she falsely theorized in response to the bill.

Smith bashed DeSantis Press Secretary Christina Pushaw for referring to opponents of the bill – those who want to teach young children about sex – as “groomers.”

On Tucker Carlson’s FOX show, DeSantis went after Disney for their efforts to control legislation.

“Why is the hill to die on to have transgenderism injected into kindergarten classrooms – or woke gender ideology injected into 2nd grade classroom?,” he said.

“If we had done a bill that prohibited, uh, talking about the abuse of Uighurs in China, Disney would’ve supported that legislation because they don’t want to say a word about that.”

“They actually do Disney cruises, Tucker, to the nation of Dominica, which criminalizes homosexuality … they’re fine lining their pockets from the CCP and all the atrocities that go on there, but it’s those kindergarteners in Florida that they really want to have transgenderism, uh, as part of their core curriculum in school,” he continued.

“They have to lie because if they admitted what they were really for – sexualizing kindergarteners and 1st graders – they know that would not fly with the public.”