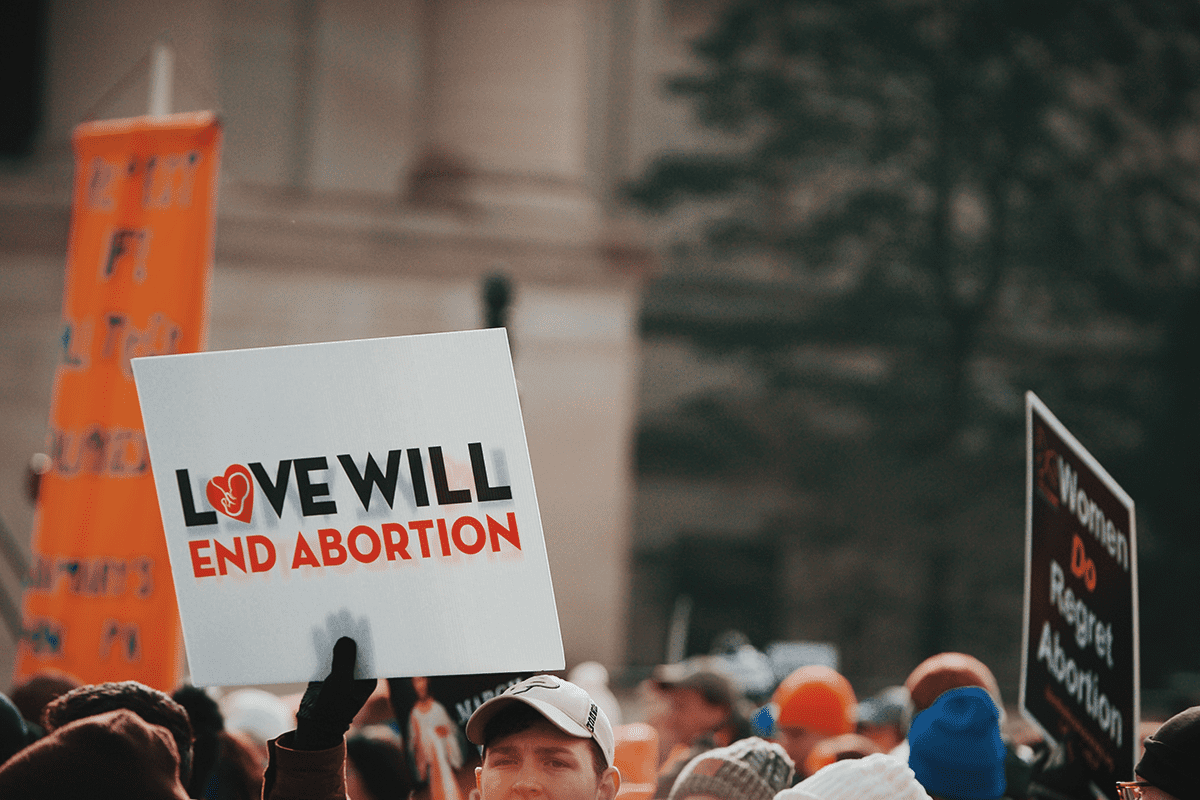 TALLAHASSEE (FLV) – A Florida pro-life organization urged Gov. Ron DeSantis in a letter to pass legislation banning abortions in a Special Session this May after a U.S. Supreme Court draft opinion that would overturn Roe v. Wade was leaked Monday.

“We hold that Roe and Casey must be overruled,” Alito said in the “Opinion of the Court.” “It is time to heed the Constitution and return the issue of abortion to the people’s elected representatives.”

The Supreme Court has not given its final ruling, which is expected this summer.

However, the organization Florida Voice for the Unborn wants Governor DeSantis to amend the call for a special session in May to address abortion. Florida’s upcoming May Special Session is currently set to address the state’s unstable property insurance market.

“In light of the U.S. Supreme Court’s draft decision in Dobbs, I am urging you to amend your April 26th proclamation to include consideration of legislation that will prohibit all abortions within Florida, except in very rare circumstances when a mother’s life is in danger,” said Andrew Shirvell, the Founder and Executive Director of the organization.

Shirvell continued to say “the United States Supreme Court is poised to overturn Roe v. Wade, thereby returning to the states the rightful authority to once again completely prohibit abortion within their borders.”

Thirteen states have post-Roe laws to ban all or nearly all abortions that would be triggered if Roe v. Wade were overturned. Florida does not have a ‘trigger law.’ However, Florida recently approved a new abortion law banning the procedure after 15 weeks in almost all cases.

Shirvell said there have been nearly 80,000 abortions reported in 2021 in Florida.

“I thank you for your previous efforts in defending life, including your recent approval of our state’s 15-Week Abortion Ban,” he said. “But now that the legal landscape is about to rapidly change, you have an obligation to follow the lead of other ‘Red’ states like Oklahoma by ending the abortion crisis in our state.”

Florida Voice for the Unborn is Tallahassee-based grassroots lobbying group that focuses on pro-life issues.