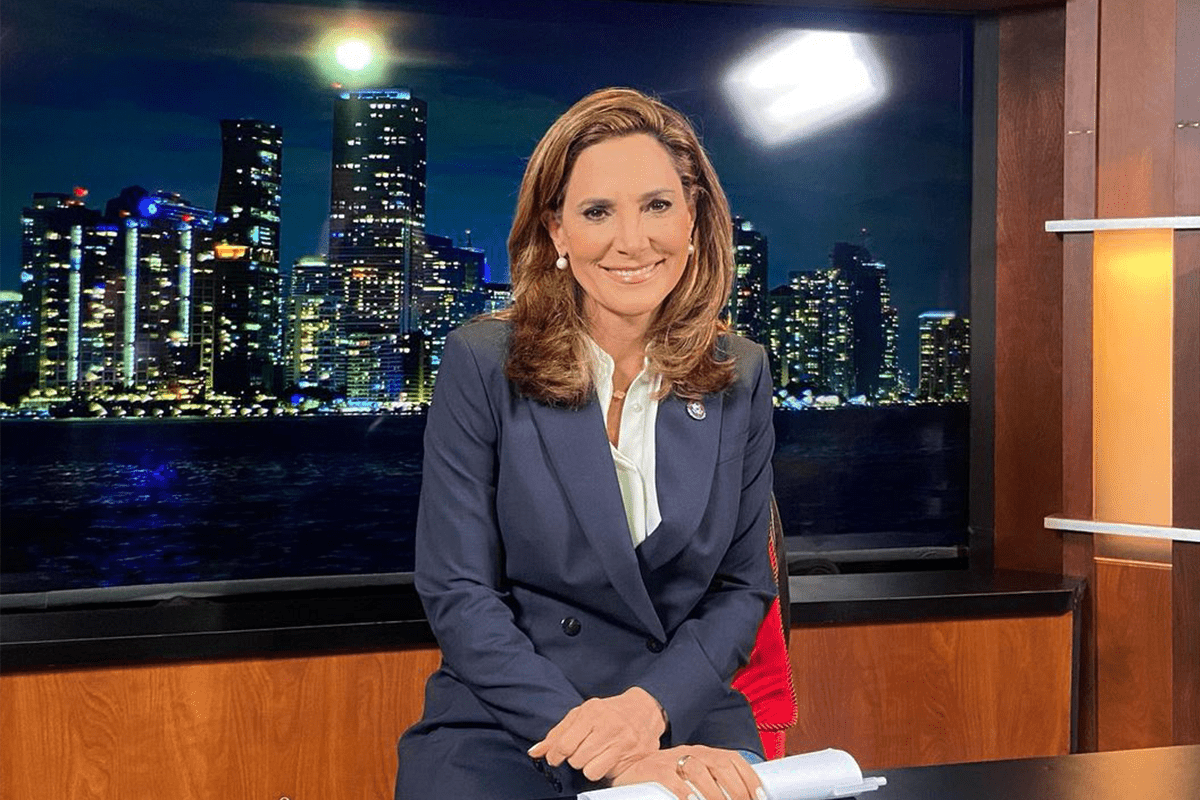 TALLAHASSEE (FLV) – U.S. Rep. Maria Salazar, R-Florida, slammed the mainstream media Wednesday morning after a House GOP meeting. As a former five-time Emmy Award-winning journalist with over 30 years of experience in the field, Salazar’s criticisms of the mainstream press were particularly potent to onlookrs.

Responding to a reporter’s question after the meeting, Salazar stated, “I did this job for 35 years and I loved being a journalist, but you know, let me share something with you, we have a problem in this country with the news media.” She added that “this is a moment of reckoning.”

The Congresswoman also spoke of her love for her previous career in journalism, but reiterated that the news media is not doing their job. Salazar claimed the media has been completely “infiltrated by an ideology.”

Specifically, the Florida Congresswoman chastised reporters for “looking for headlines” instead of focusing on a “major threat in this country, what I call the socialists or the neo-Marxists.” She went on to allege that journalists are not currently fulfilling their duty.

Despite audibly imploring the reporters to go and ask U.S. House Speaker Nancy Pelosi, D-California, about “what she knew” on January 6th, they continued peppering Salazar on what they called “lies” from GOP leadership.

A visibly frustrated Salazar again slammed the crowd of reporters, asking them, “Why don’t we move forward and why don’t we start thinking about what’s happening right now?”

Salazar’s criticisms of the press are seemingly in line with the vast majority of Americans, whose trust in mainstream news has hit a historic low. According to a recent Gallup poll, only 36% of those polled had any level of trust and confidence in media reporting as opposed to 63% who had little to no trust.