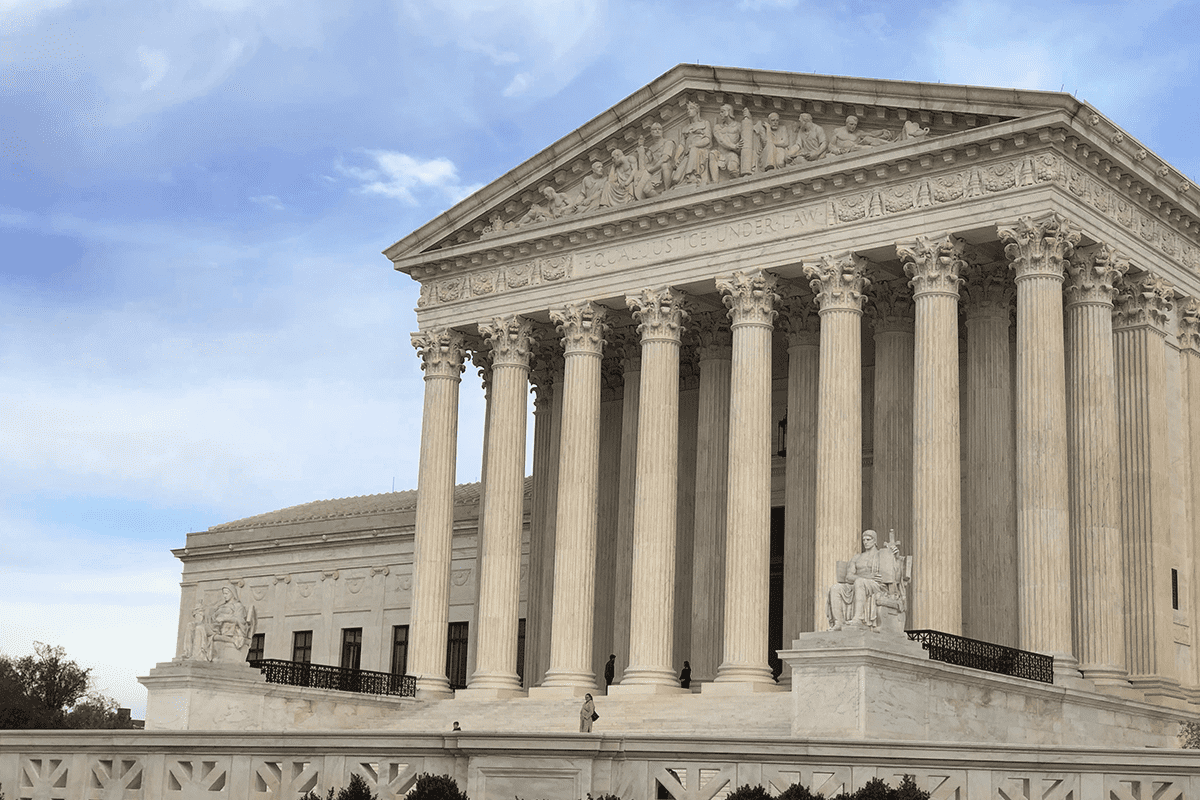 WASHINGTON (FLV) – U.S. Rep. Kat Cammack, R-Florida, applauded the Supreme Court’s decision on abortion and shared how her mother decided to give birth even though doctors told her mother she could die.

After Cammack’s mom had a stroke at 27, doctors said she would not be able to have children again because would probably cost her her own life and the life of her child.

“So when she found herself pregnant with me, many years later, she was alone,” Cammack said. “She was scared. And doctors left, right and center were telling her to abort me.”

As a single mom, Cammack said her mother was afraid.

“But she made the courageous decision, she rejected abortion, and was able to deliver a healthy baby girl,” she said. “And I’m here today, the youngest Republican Woman in the country in Congress, because of my mom’s brave decision, and her advocacy for life.”

“We saw back in the day not a lot of resources for life. Not a lot of efforts for adoption, or fostering,” Cammack said. “And so back when my mom had to make this decision, she didn’t have those resources, but she still stood firm for life. Now we have pregnancy centers all across the country.”

Democrats called the Supreme Court’s decision “tragic” and “disappointing.” U.S. Rep. Val Demings said the fight does not stop with the “sad” decision made Friday.

“We are going to continue to fight and fight and fight some more to protect the constitutional rights of women,” Demings said. “We refuse to go back to being treated as second class citizens or as property.”

Now that the battle belongs to the states, the focus turns to Governor Ron DeSantis’ next move. The Governor said he will work to expand pro-life protections and promote adoption, foster care and child welfare.

Florida leadership has directed its attention to the state’s recent 15 week abortion law. The law bans most abortions after 15 weeks in Florida but it faces challenges in the state courts The Florida constitution recognizes a right to privacy, which could provide a hurdle for the new law.

The 15 week abortion law goes into effect Friday. However, a Florida Judge is considering whether to grant an emergency temporary injunction.