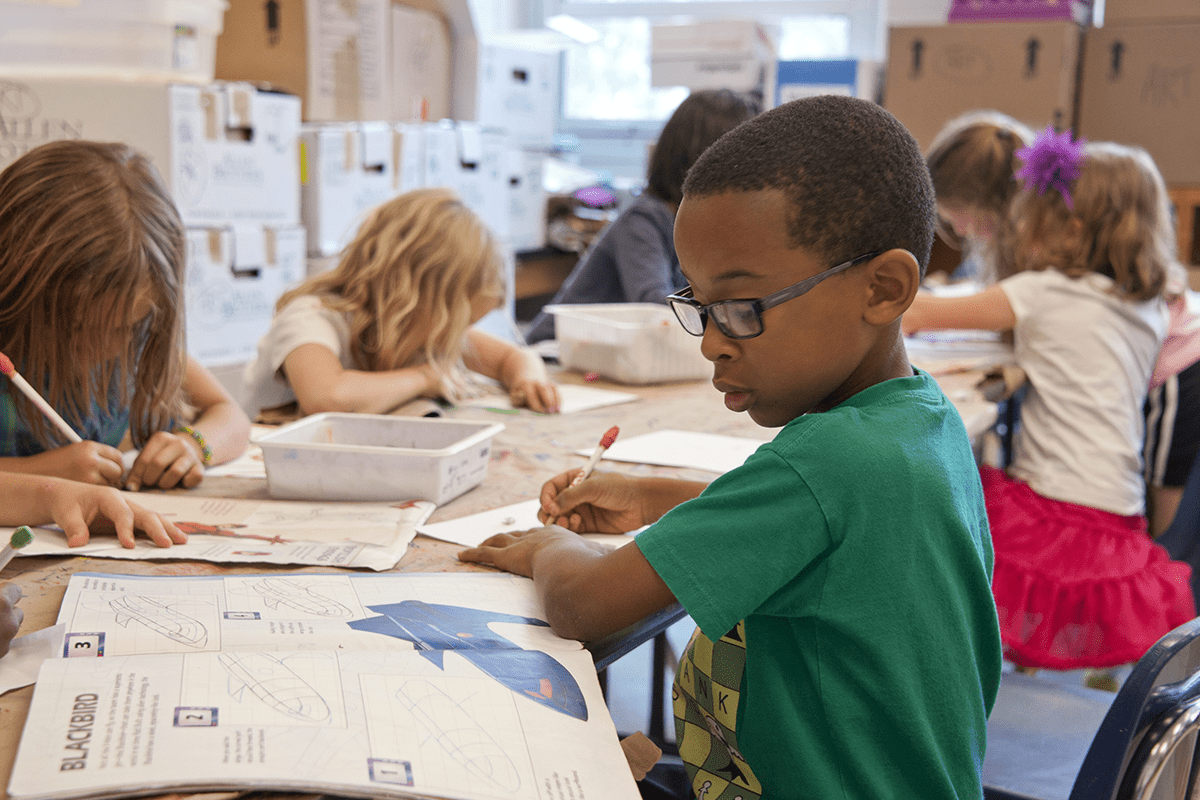 FORT MYERS (FLV) – A Fox News poll shows that a majority of registered voters support Florida’s law that bans teachers from discussing sexual orientation or gender identity with students before the fourth grade.

The poll released Wednesday showed 55% of registered voters would support laws like this in their states while 41% would oppose it.

Question to voters: Recently some states have proposed laws that ban teachers from discussing sexual orientation or gender identity with students before the fourth grade. Would you favor or oppose this law in your state?

Campaigns were launched to stop the legislature from passing the law that Democrats call the law the “Don’t Say Gay” law. The Walt Disney Company even vowed to have the law repealed. Disney has since faced retaliation from Republicans who believe the company is using its power to “attack” Florida parents.

Harding believes that the number of people supporting this law is actually higher than what the poll shows.

“I think in the end that percentage is going to be much higher as people actually learn what’s going on in our schools,” he said.