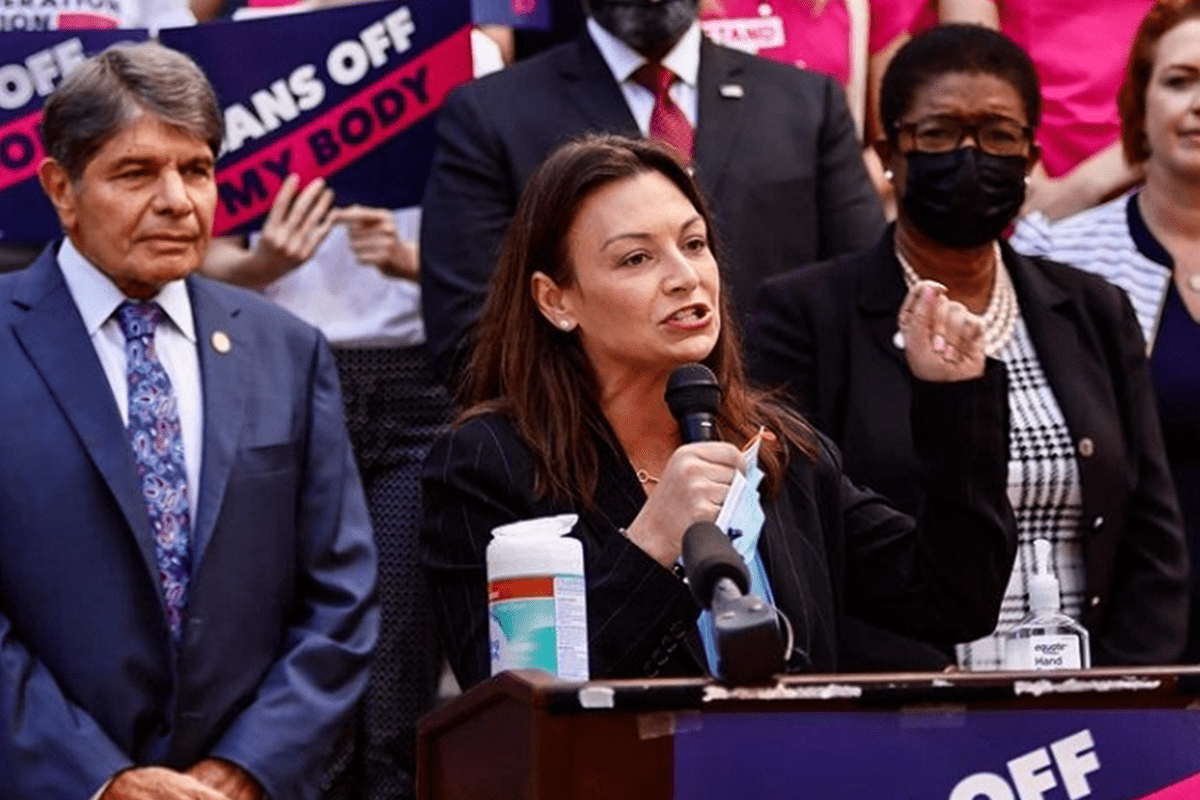 TALLAHASSEE (FLV) – Democrat candidate for governor Nikki Fried touted on Twitter a day after the school shooting that she never took a “dime” from the National Rifle Association.

“I’m Nikki Fried and I’m the only leading candidate for governor of Florida who has never accepted a damn dime from the NRA,” Fried said Wednesday.

The comments come a day after 19 kids and two adults were killed in a mass shooting in Ulvade, Texas. Fried currently serves as the Commissioner of Agriculture for Florida.

“After I won in 2018, I kicked the NRA out of Florida’s gun licensing office, got sued for safeguarding concealed permits, and I’m still fighting to expand background checks,” Fried said. “We’ve proven you can take on the gun lobby, win, and do what’s right. And when a ban on assault weapons gets to my desk as governor, I’ll sign it.”

Fried began asking for donations the following day to beat Gov. Ron DeSantis in the race for Governor.

Some of Fried’s comments are similar to President Joe Biden’s comments when he urged Americans to “stand up against” the gun manufacturing industry. Biden said “we have to act” to pass “commonsense” gun laws.

“The idea that an 18-year-old can walk into a gun store and buy two assault weapons is just wrong,” Biden said. “And the gun manufacturers have spent two decades aggressively marketing assault weapons which make them the most and largest profit. For God’s sake, we have to have the courage to stand up to the industry.”

While Fine’s tweet has been criticized by Democrats as a “threat,” Fine told reporters that was not the case and that the Second Amendment was created in response to an overarching government.