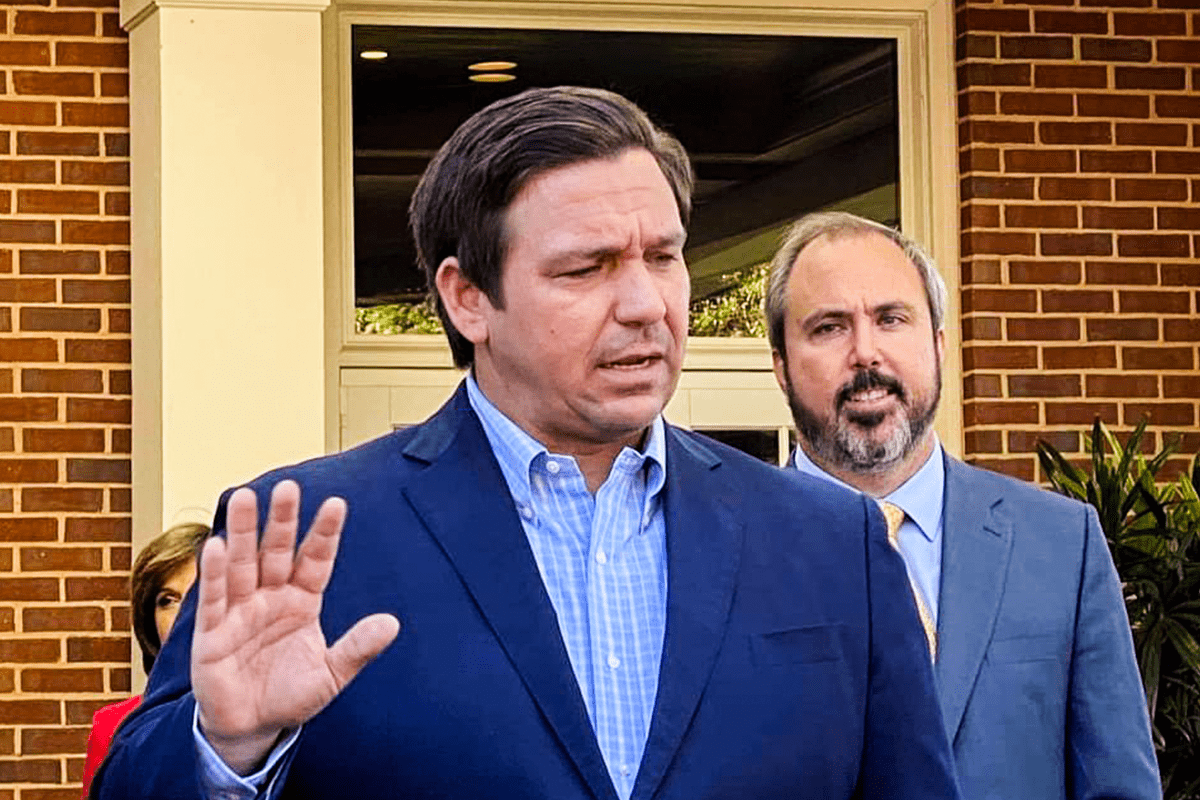 TALLAHASSEE (FLV) – The Florida Division of Elections released numbers Friday showing there were 134,412 more Republican registered voters than Democrats in Florida in April.

Republicans have been gaining on Democrats since 2020. Well-known conservative activist Scott Presler travels to battleground states encouraging people to register as a Republican.

Presler said Florida gains about 10,000 new Republican voters every month. In 2018, Democrats had 257,000 more registered voters than Republicans. Gov. Ron DeSantis was sworn into office in 2019.

“We never had more Republicans in the history of the state until I became Governor,” DeSantis said in April. “I think people do appreciate a free state and I think they appreciate a lot of what we’ve been able to do.”

Democrat strategists have even said liberal groups are pulling back their efforts to sway voters in Florida. They are reducing voter-outreach efforts because of unwillingness from out-of-state donors to pour resources into Florida.