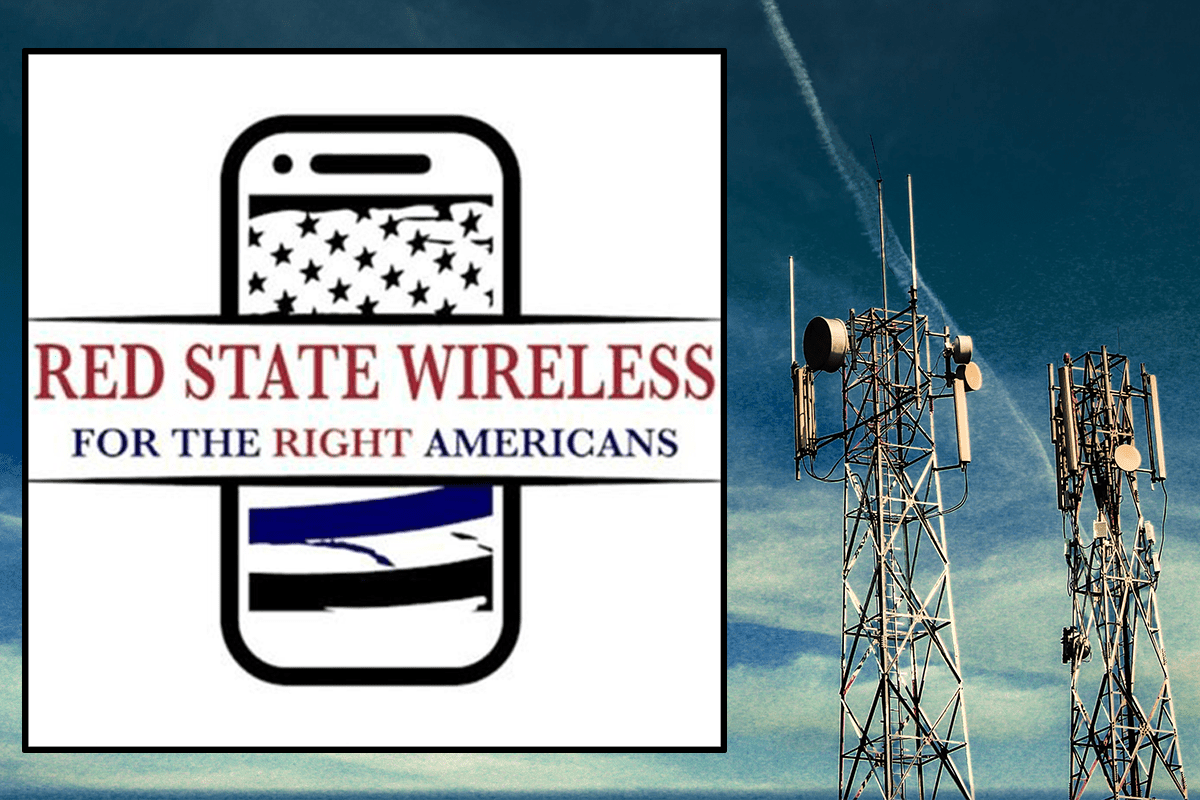 Launching in mid-2022, RSW plans to be a viable alternative for those in need of high-performance cell service but don’t want to support existing “woke” Big Tech corporations.

“Red State Wireless provides affordable, best-in-class wireless service for conservative Americans,” they said. RSW told FLV that they will be an alternative choice for Americans concerned about the growing prevalence of radical ideas like defunding the police and left-wing rioting.

“Corporations, led by Big Tech, have internalized these messages and regurgitated them back in pre-packed, performative ways to satisfy the liberal donor class and the elitists that control most of the government. They have been so effective in this, Americans can only choose between which woke corporation to buy from.”

Users will not be locked into a contract, unlike current providers.

Each cell plan will come with current functionalities of other cell service providers, like 5G, 4G, LTE, and WiFi-calling “utilizing the nation’s largest, most reliable network.”

RSW assured that they “do not sell or share [their] users’ data.”

“We believe PRIVACY is a fundamental right and we do not compromise on our principles.”

On launch, they plan to have coverage in all 50 states and 5G coverage for over 310 million Americans.

In comparison, Verizon Wireless plans start at $70/month per line for unlimited data.