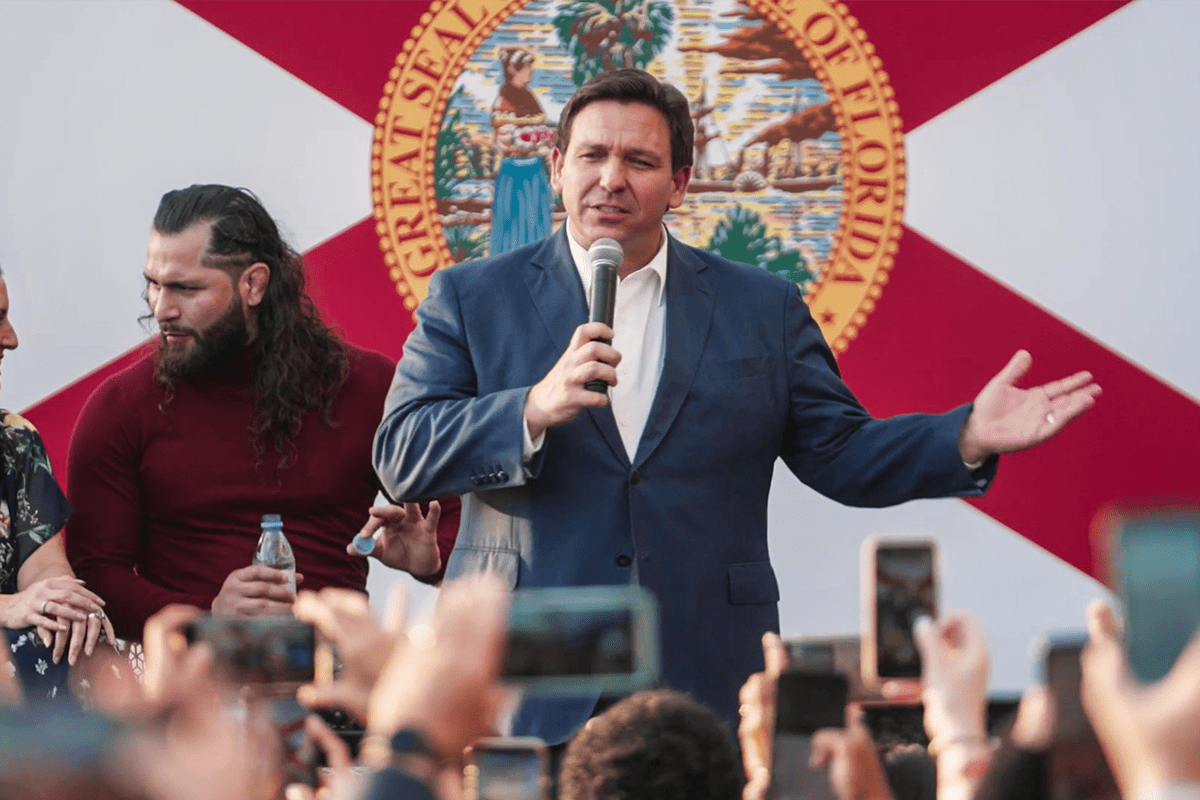 TALLAHASSEE (FLV) – The Florida Department of Financial Services released a report Tuesday showed Florida fared better than other states because of the leadership’s “pivotal” decision not to implement statewide lockdowns.

“State leadership let the market do its own digesting of the pandemic, which yielded successes,” the report said.

Gov. Ron DeSantis announced last week Florida will have $20 billion in reserves, making it the largest budget surplus in the state’s history.

“We’ve never had a stronger fiscal position in the state’s history,” DeSantis said.

An infographic presented at that announcement shows Florida had 0.7% job growth while the U.S. at large had .3%.

“This would not have happened had we listened to the people who were criticizing us for keeping businesses open, keeping people employed, keeping kids in school, those were obviously the right decisions.”

Florida has reaped many benefits from not locking down. A Harvard University study found the learning loss for students at high-poverty schools was not as high in Florida compared to other states because the Sunshine State remained largely in-person during the pandemic.

Another study showed Florida handled the covid-19 pandemic among the best while California and New York handled it the worst.