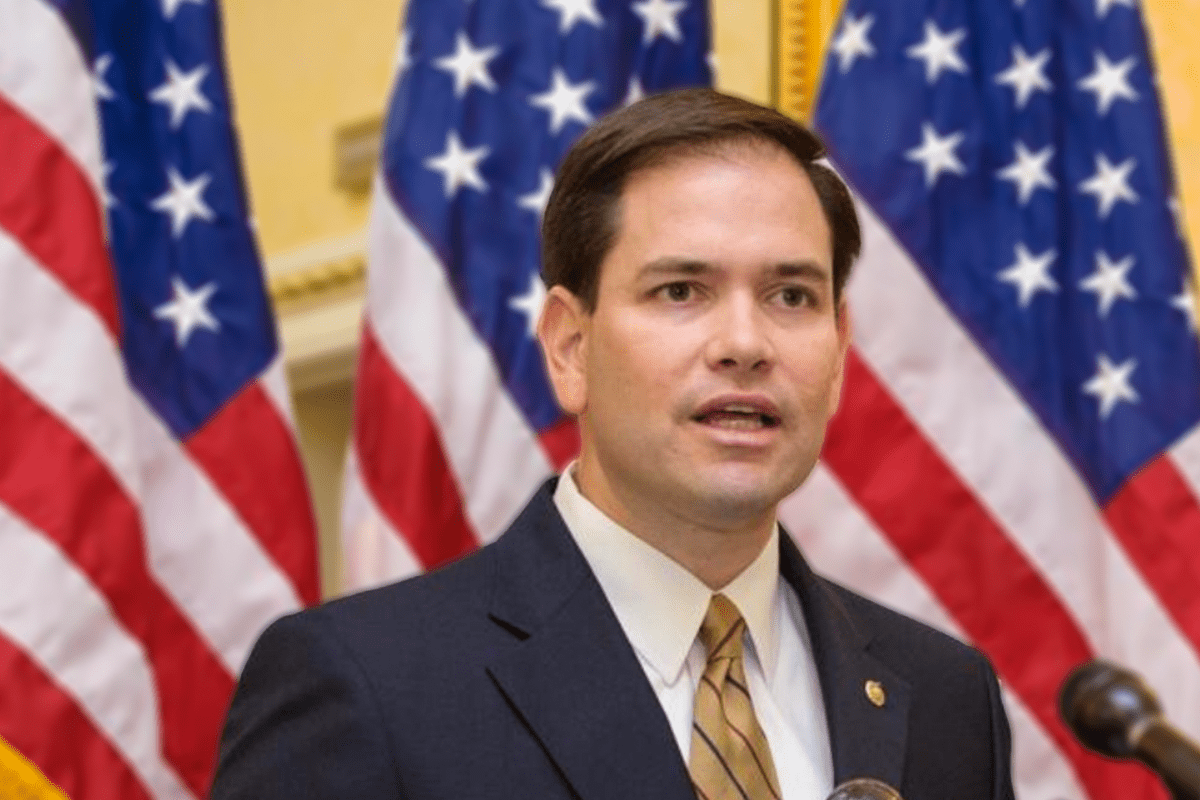 Rubio said Sen. Majority Leader Chuck Schumer, D-NY, announced the Senate will consider the bill this year to provide a presumption of service connection for veterans who were exposed to these burn pits and are ill.

“I am encouraged the Senate will finally consider legislation with presumptive benefits for our veterans,” Rubio said. “It is horrific that veterans are suffering from debilitating illnesses and dying because they cannot get the care they earned. No more baby steps. No more half measures. No more excuses. We need to get this done, now.”

The legislation would also provide judicial relief to those suffering due to water contamination at Camp Lejeune.

Rep. Greg Murphy, R-NC , said the legislation “eliminates burdensome red tape to ensure that those exposed to toxic chemicals, including servicemembers, Marine dependents, civil servants, and contractors, can receive their day in court.”

The U.S. Department of Veterans Affairs has denied about 75 percent of veterans’ burn pit claims because it is difficult to prove an illness is connected to that exposure, according to online reports.