State Rep. Randy Fine Says Biden Will “Learn Why the Second Amendment was Written” if he Tries to Take Americans’ Guns 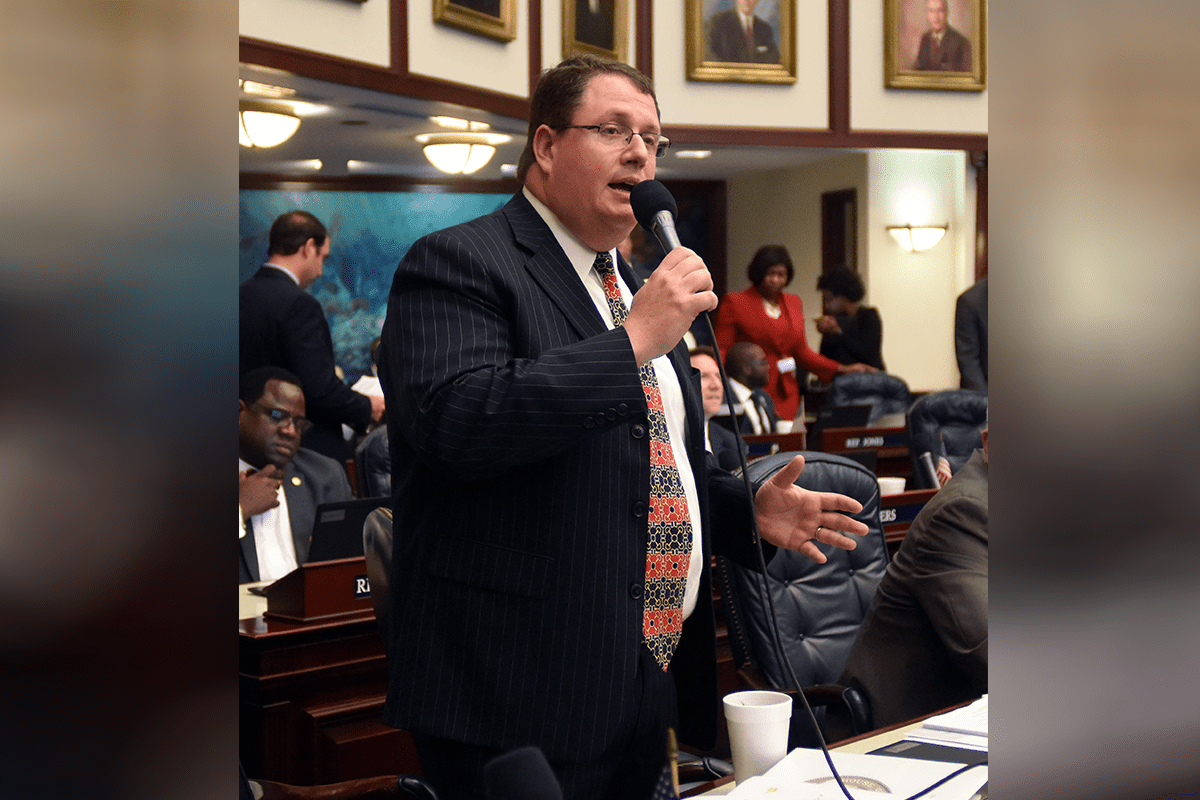 “I have news for the embarrassment that claims to be our President – try to take our guns and you’ll learn why the Second Amendment was written in the first place,” he said.

Fine was bombarded with criticism from leftists, with one saying, “This sounds like a threat against the President.”

“This sounds like a direct threat, @SecretService, @TwitterSafety,” another said.

The 2nd Amendment guarantees Americans’ right to bear arms, stating that it “shall not be infringed.”

It was written after the American colonists formed a new government in the late 18th century.

Thomas Jefferson in a letter to James Madison was among the most prominent to espouse rhetoric akin to Fine’s, saying, “What country can preserve [its] liberties if their rulers are not warned from time to time that their people preserve the spirit of resistance? [L]et them take arms. [T]he remedy is to set them right as to facts, pardon & pacify them.”

A call to action of violence must present a clear and present danger to not be protected by the First Amendment. Learn more about what constitutes a threat legal incitement here.