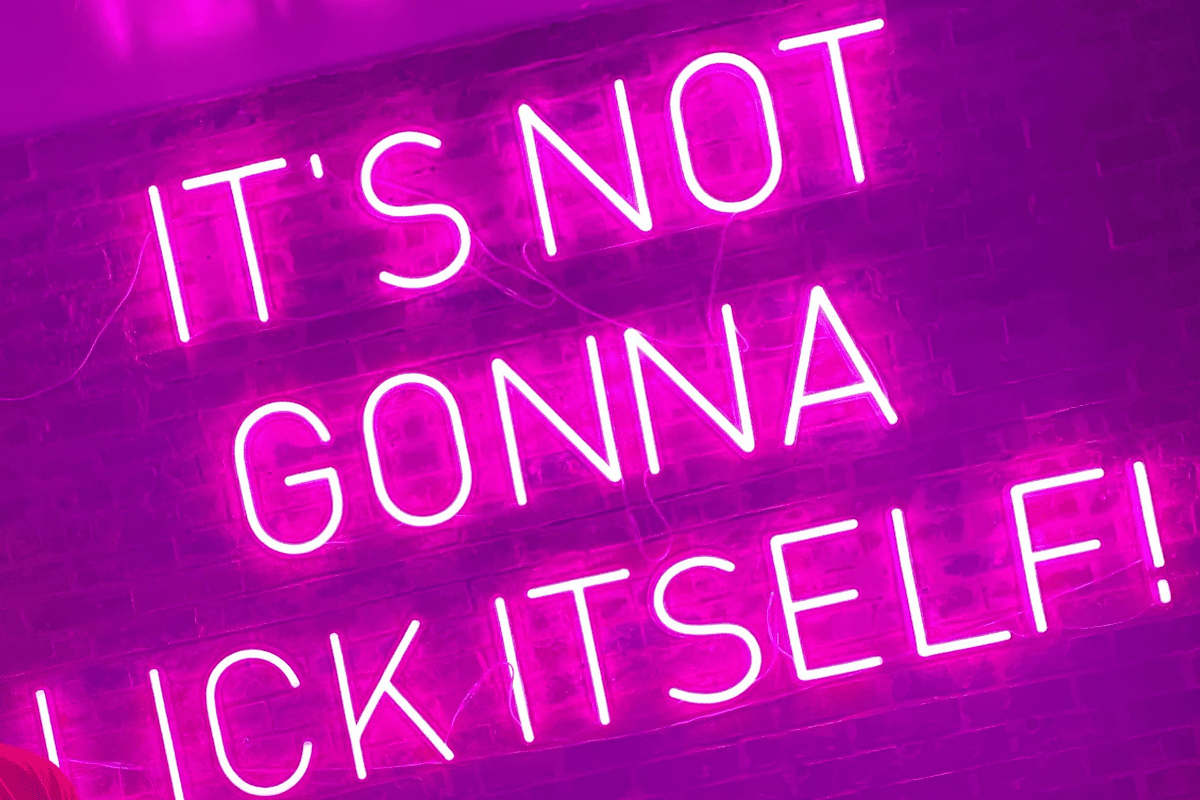 TALLAHASSEE (FLV) – Republican State Rep. Anthony Sabatini announced he would propose legislation penalizing adults if they brought children to drag shows in Florida after a group promoted a drag show for children in West Palm Beach.

An event called “Pride on the Block: Drag Show for Kids!” was advertised for West Palm Beach on June 4th.

Sabatini said he wants adults to face a felony charge and have parental rights terminated for those who expose children to drag shows. Sabatini made the announcement on Twitter and attached an advertisement promoting a “Drag Show for Kids!”

“Drag Sex Shows aimed at children have come to Florida,” Sabatini said. “I will be proposing Legislation to charge w/ a Felony & terminate the parental rights of any adult who brings a child to these perverted sex shows aimed at FL kids,” Sabatini said on Twitter.

“When will the sexualization of children stop?”

Florida’s Voice reported on a Naples church that had planned to host a drag show for 12-year-old children without informing the school district that schools would be used as transit points.

Naples Church Hosting LGBT Drag Show for 12 Year-Old Children, District Not Informed of Plans to Use Schools as Transit Points

Once Florida’s Voiced asked the Collier County School District about the plans, the district immediately notified the organization that the school could not be used as pick up and drop off locations.

Adults have been exposing children to drag shows more frequently over the years. Libs of TikTok has exposed videos of, many times, males dressing as females and dancing provocatively in front of children.

Gov. Ron DeSantis has cracked down on young students learning about sexual identity in schools. Florida passed the Parental Rights in Education law that prevents children from Pre-K through 3rd grade from being taught about gender and sexual identity.