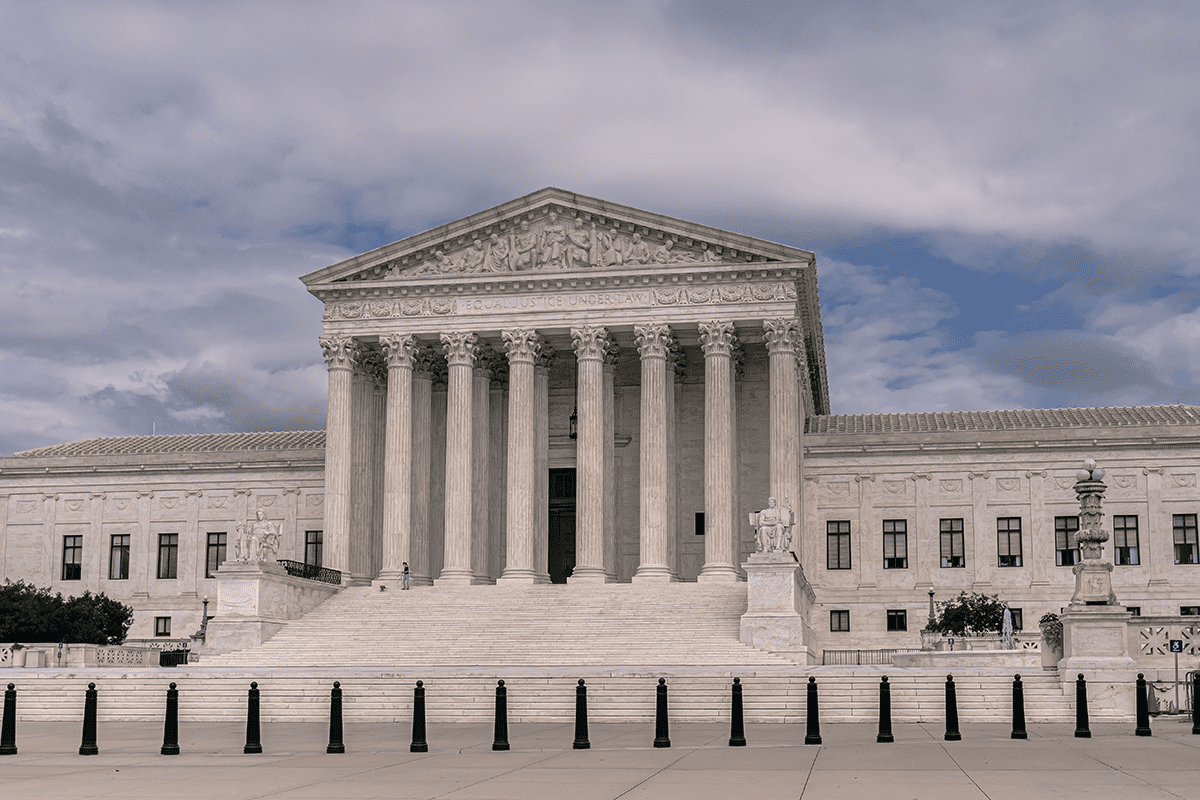 WASHINGTON (FLV) – According to a report from POLITICO, who obtained a drafted majority opinion from Supreme Court Justice Samuel Alito, the landmark pro-abortion decisions Roe v. Wade and Planned Parenthood v. Casey were struck down by the U.S. Supreme Court.

“Roe was egregiously wrong from the start,” Alito wrote for the majority.

“We hold that Roe and Casey must be overruled,” he said in the “Opinion of the Court.” “It is time to heed the Constitution and return the issue of abortion to the people’s elected representatives.”

POLITCO reports that no draft decision in modern history has ever been publicized while the case is still pending.

Three of those five were appointed by President Donald Trump, laying the responsibility of overturning the decision party on the former President for his discretion in judicial appointments.

It is not clear which side Chief Justice John Roberts plans to officially vote, but the conservative-leaning justices have a majority necessary to overrule the abortion cases.

The draft provided to POLITICO is 98 pages long and has a 31-page appendix of state abortion laws.

“Roe expressed the ‘feel[ing]’ that the Fourteenth Amendment was the provision that did the work, but its message seemed to be that the abortion right could be found somewhere in the Constitution and that specifying its exact location was not of paramount importance,” Alito wrote.

Alito also said in the majority opinion that the argument of viability between fetuses living outside vs inside the womb “makes no sense.”

“Roe was egregiously wrong from the start. Its reasoning was exceptionally weak, and the decision has had damaging consequences. And far from bringing about a national settlement of the abortion issue, Roe and Casey have enflamed debate and deepened division.”

Florida recently approved a new abortion law banning the procedure after 15 weeks in almost all cases.

“Hopefully in the future there will be no abortions. That babies will be wanted no matter when they are conceived,” Senator Kelli Stargel said at the signing ceremony.

Democrats and liberals vowed to take Gov. Ron DeSantis and the State of Florida to court over the law, but with Roe being overturned, any additional legal efforts against abortion laws are poised to fail, as overturning Roe will return the responsibility of abortion laws to the states.