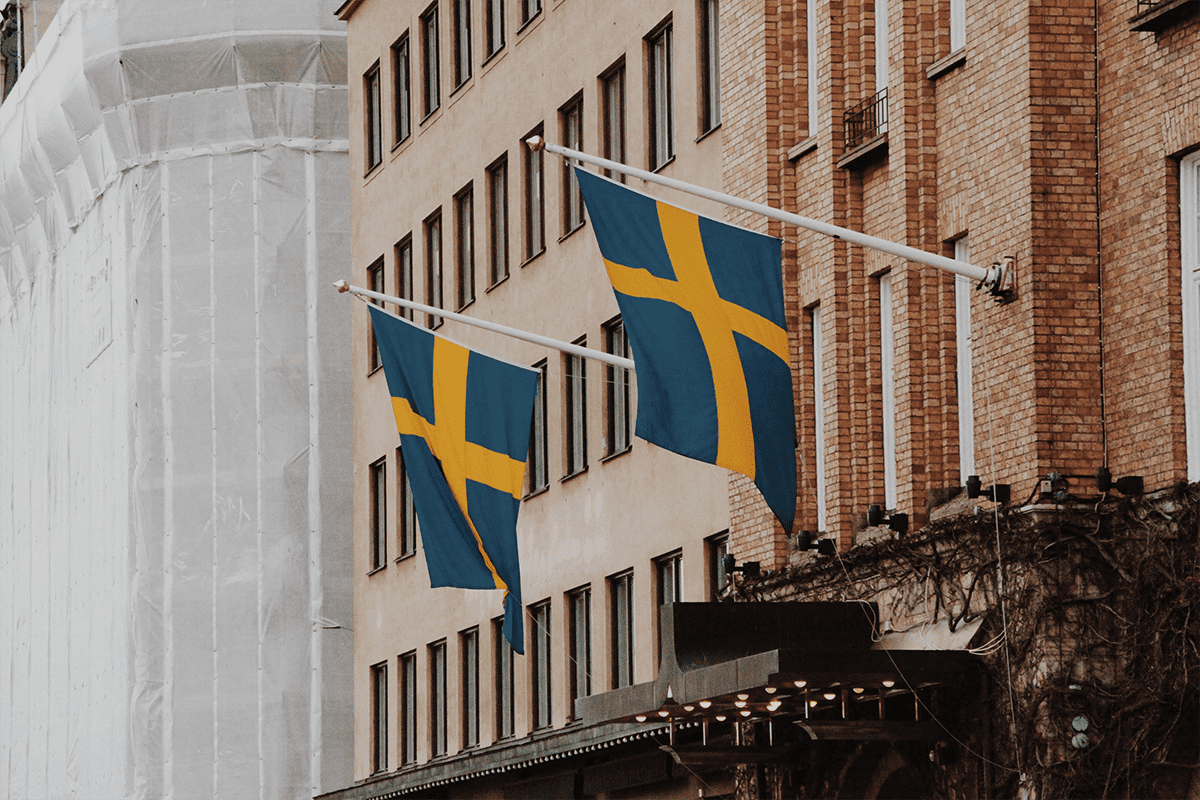 STOCKHOLM (FLV) – A commission reviewing Sweden’s pandemic response suggested that the country’s decision not to lockdown during the pandemic was “fundamentally correct.”

“In the light of current knowledge … the Commission is not convinced that extended or recurring mandatory lockdowns, as introduced in other countries, are a necessary element in the response to a new, serious epidemic outbreak,” the report said.

Unlike its neighbors, Sweden did not require lockdowns during the COVID pandemic. The Commission said other lockdown countries experienced “significantly worse outcomes” than Sweden, therefore, it is “highly uncertain” what effect lockdowns have had.

The Commission also noted that Swedish citizens kept more of their personal freedoms compared to their neighboring countries.

“Long-term and recurring lockdowns restrict, not to say practically remove, people’s freedom in a way that is hardly defensible other than in the face of very extreme threats.”

However, the Commission does believe that there should have acted sooner to put in place some temporary closures in March of 2020 at shopping centers and other locations where people gather.

The Swedish population is at around 10 million compared to Florida’s population of more than 20 million.

A study found that states like Florida handled COVID-19 among the best while states like California and New York handled it the worst.

The study found no correlation in states that enacted strict travel and dining restrictions with death counts.

“The study verifies other studies which have found that locking down businesses, stores, churches, schools, and restaurants had almost no impact on health outcomes across states,” it went on. “States with strict lockdowns had virtually no better performance in COVID death rates than states that remained mostly open for business.”

Florida went through a brief lockdown stage where portions of the economy could not operate at full capacity in April of 2020. However, Gov. Ron DeSantis quickly reopened the state and has since regretted not opposing the lockdowns and vowed not to lock the state down again.

The Governor has implemented policies that allowed businesses to run without COVID restrictions and has outlawed vaccine passports.