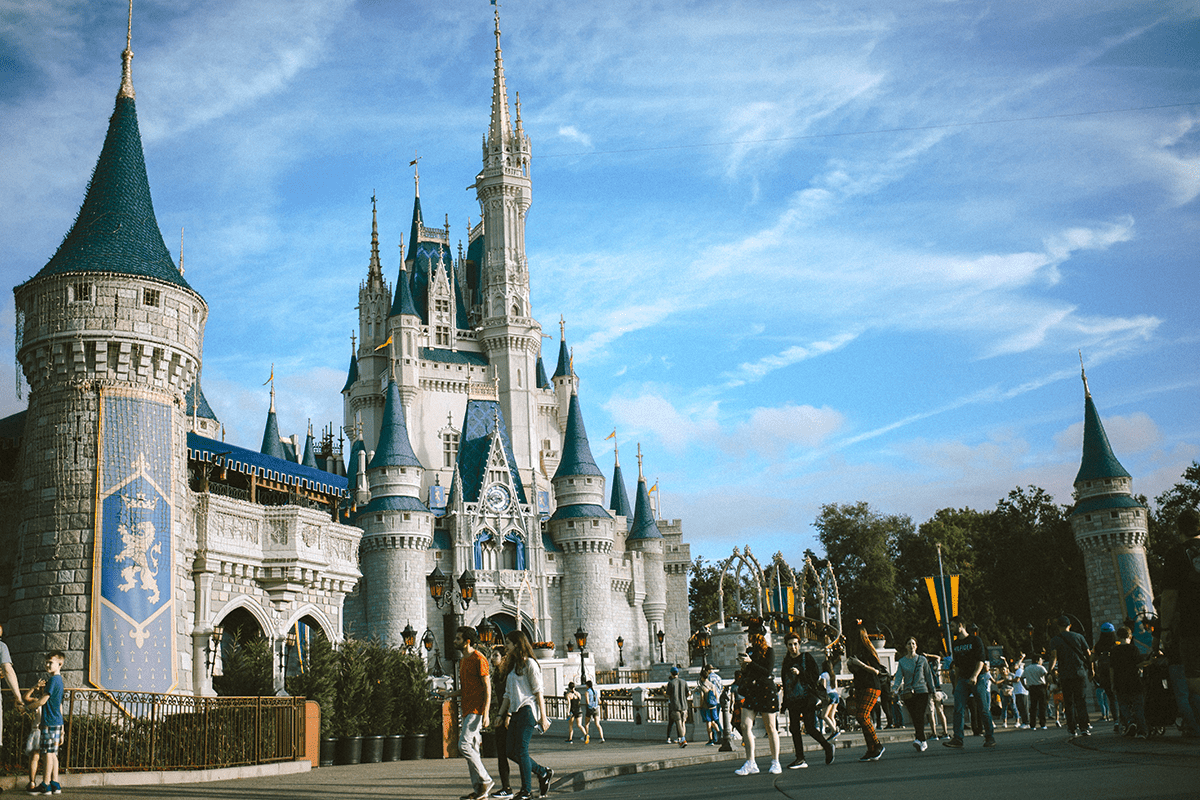 The lawsuit alleged that the law would lead to “significant injury to taxpayers, and they clearly have a personal stake in the outcome of this litigation.”

The Reedy Creek Improvement District has about $1 billion in bond debt, which would be shifted to the local communities, according to State Rep. Randy Fine. The tax revenues and responsibility for duties like road and water maintenance would also be transferred.

“Stripping Disney of this special district designation will move these major regulatory burdens unto the county, thereby increasing the Plaintiff’s taxes, and will cause significant injury to Plaintiffs,” the lawsuit said.

Governor DeSantis has said on multiple occasions that there is a plan to prevent taxpayers from paying more money when Disney’s special district is dissolved. The Governor has not announced the plan yet.

“As Governor DeSantis has said, Disney will pay its fair share of taxes, and abolishing the special district will not cause tax increases for the residents of any area of Florida,” Pushaw said on Twitter.

Florida Republicans made moves to strip Disney of its self-governing powers after the company vowed to have the Parental Rights in Education Law repealed. The law provides parents more access to information to their children’s personal education experience and prevent children from Pre-K through 3rd grade from being taught about gender and sexual identity.

Governor DeSantis said no one company should have the authority Disney has to govern itself.

“The bonds will be paid by Disney. They will be paying taxes. Probably more taxes. They will follow the laws that every other person has to do and they will no longer have the ability to run their own government,” DeSantis said in April.