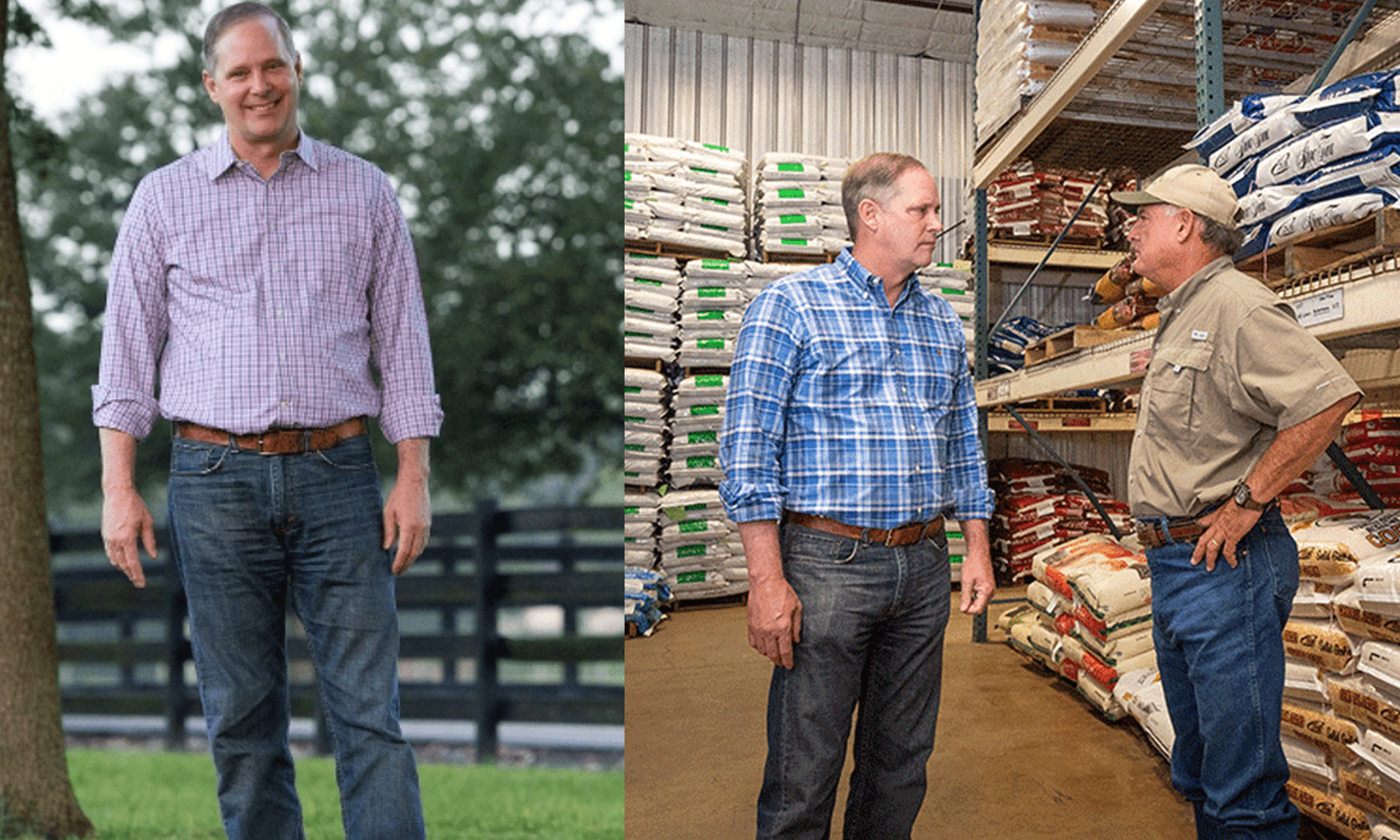 TALLAHASSEE (FCV) – Republican Florida Senate President Wilton Simpson, having garnered the favor of Republicans and conservatives in the Sunshine State, has plans to be the next Commissioner of Agriculture of Florida.

Simpson is a registered candidate for the August 23, 2022 Republican primary along with 3 other Republicans: James Shaw, Richard Earl Olle Jr., and Chuck Nadd.

While Simpson will face at least 3 other Republican primary opponents, he has the edge over Shaw, Olle Jr., and Nadd.

In contrast, the only Republican who has raised money thus far is James Shaw, with a single one-time donation from himself of $20,000 in March, 2021. He has not raised any money since, and has more expenditures than money raised – $23,000.

Aside from a financial edge, Simpson has a strong arsenal of political endorsements from meaningful players.

Wilton Simpson has done an outstanding job as President of the Florida State Senate, and I hope he runs for Florida Agriculture Commissioner in 2022 – he will have my Complete and Total endorsement! Wilton has been a great supporter and worked hard to get many good Conservatives elected in Florida. He helped us grow our Republican majority in the Florida State Senate, and gave us a historic win in the 2020 Presidential election.

Simpson, a native Floridian, was born on June 28, 1966 in Lakeland. He has been in the Florida legislature since 2012, and has represented Florida’s 10th District in the Florida Senate since 2016. He received an Associate of Arts degree from Pasco-Hernando State College in New Port Richey.

On his campaign website, Simpson is described as a “Lifelong Farmer.”

Wilton Simpson is a fifth generation Floridian, proud to be born and raised in the Sunshine State. A lifelong Florida farmer and entrepreneur, Wilton has deep personal and professional roots grounded in agriculture, including a large scale egg-laying operation that supplies eggs for Florida’s families through supermarkets across the state.

The National Rifle Association (NRA) and the Unified Sportsmen of Florida also endorsed the Republican for Agriculture Commissioner. “We believe that, if elected, you will serve with a strong commitment to the Constitution, the state laws that govern this process, and to the people of Florida,” the endorsement from the NRA said.

The Florida Department of Agriculture issues concealed weapon licenses for all Floridians. Fried, a Democrat, was under fire by the NRA in June, 2020 for being “anti-gun” during a lawsuit over her refusal to allow an online portal to apply for concealed weapons.

“Agriculture Commissioner Nikki Fried has been knowingly and willfully violating the law and Constitutional rights.  It’s a shame it took a lawsuit to make her do her job and take a step back from breaking the law,” the NRA said.

59 Florida Sheriffs endorsed Simpson because of his pro-law enforcement stance. “As others have tried to defund the police, I fought to ensure Floridians in uniform have the support and resources they need to do their jobs,” he said on the endorsement.

“The agricultural classification of land in Florida affords our farmers lower property taxes. Wilton worked to strengthen our Greenbelt Laws to further the financially viable operation of agricultural businesses by shielding agricultural property from potential property tax increases due to encroaching development,” his campaign says.

He also secured key investments for citrus protection and research against citrus greening (a plant disease) and citrus advertising, along with prioritizing agritourism by providing financial benefits and protections for farmers.

Wilton fought the Biden Administration’s attempts to take away Floridians’ freedom to make decisions for themselves. The Agenda Against Vaccine Mandates protects parents as the sole decision makers for their children, shields workers from employer retaliation with public records exemptions, removes state health officer’s authority to mandate vaccines and takes the first steps to begin withdrawing from OSHA and building a Florida plan.

As Senate President, Simpson worked to achieve COVID-19 liability protections for business and healthcare providers in the state. He also played a large role in passing sales tax reform and reduced Florida’s Business Rent Tax from 5.5% to 2%. The Florida Chamber of Commerce named him 2021’s “Most Valuable Legislator.”

On education, Senator Simpson helped increase school choice by advancing eligibility and school choice scholarship programs for students with “unique abilities” and those from lower income families. “The only way to eliminate generational poverty is through school choice in the K-12 education system. We must allow parents to make choices that best fit their children and their families,” he said.

He also established a statewide infrastructure plan by prioritizing affordable housing programs, mitigating impacts of rising sea levels and improved wastewater programs: “It is crucial that we modernize our documentary stamp distributions to dedicate a steady stream of funding in three key areas of infrastructure – affordable housing, wastewater, and mitigation of sea-level rise.”

As a Republican, James Shaw takes up similar lines as Simpson: he is pro-gun and does not want government hamstringing farmers. However, Shaw lists an endorsement from the “Indian River County 2nd Amendment Defense Coalition” which attacks Simpson for his role in the “Parkland gun control bill” after the Marjorie Stoneman Douglas High School shooting.

Currently, the only registered Democrat for the Cabinet position is Ryan Morales. He has raised a total of $3,100 since February, 2021, paling in comparison to Simpson. His expenditures total $2,525.

Morales’ campaign website describes him as a “cannabis activist” and “animal lover.”

Ryan has also specialized in internet development and cybersecurity for over 25 years. Ryan’s management experience, and ability to think outside the box make him the ideal candidate to manage over the Florida Department of Agriculture and Consumer Services.

Top issues to Morales are marijuana rights, opposition to the burning of fields, and “clean water” regulations.

Morales does not describe himself as ‘Pro-2A’ as other Republicans do; instead, the only mention of guns is a vow to “continue to push for more gun safety education in our schools and among all our constituents.”