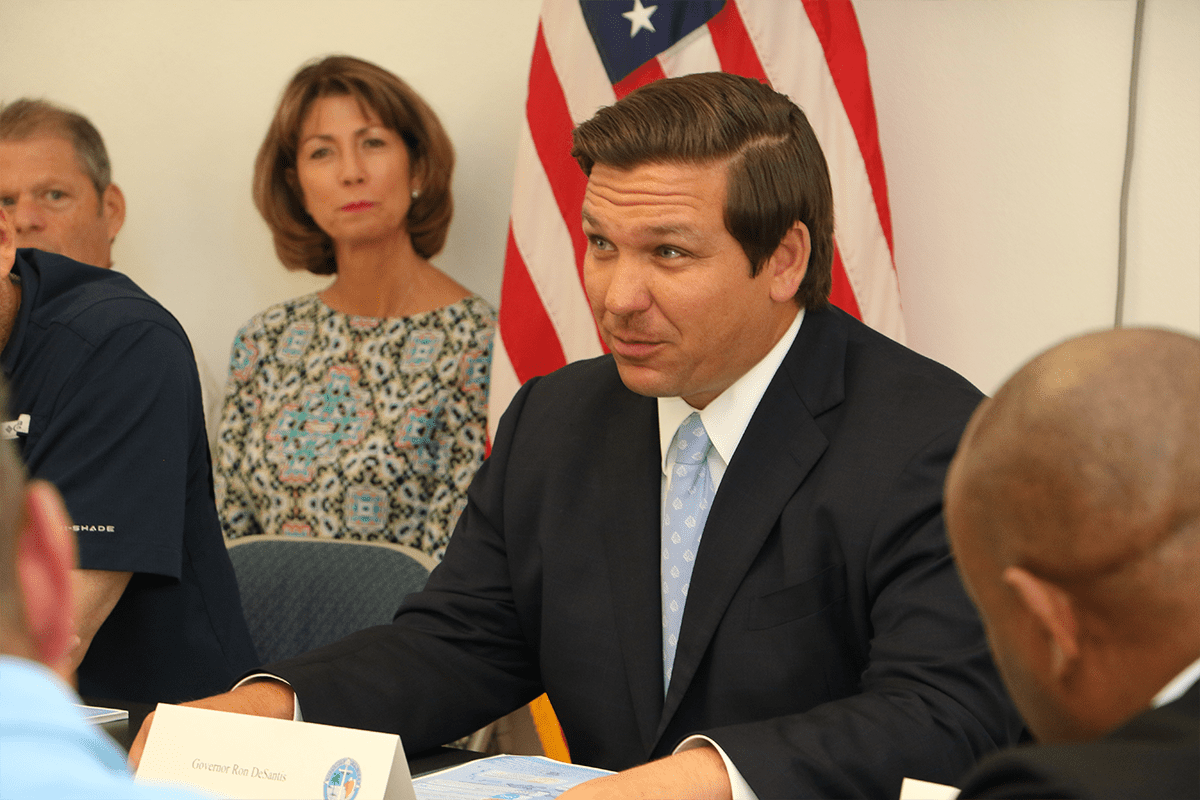 TALLAHASSEE (FLV) – The Ron DeSantis campaign slammed the White House for lying about the Parental Rights in Education law which bans teaching young kids about gender and sexual identity in public schools. The law went into effect Friday.

White House Press Secretary Jean-Pierre sent out a statement on the new Florida law Friday. The Biden Administration told students or parents to file a complaint with the Department’s Office for Civil Rights if they are “experiencing discrimination.”

“Today, some of Florida’s most vulnerable students and families are more fearful and less free,” Pierre said. “As the state’s shameful ‘Don’t Say Gay’ law takes effect, state officials who claim to champion liberty are limiting the freedom of their fellow Americans simply to be themselves.”

The law prohibits lessons teaching K-3 grades about sexual identity and provides parents with more access to their child’s education experience. It also prevents school districts from withholding certain information that is “critical” to the child’s mental health. Democrats have dubbed the bill “Don’t Say Gay,” even though the bill does not tell teachers not to say “gay.”

“As a father of three young children, Governor DeSantis is committed to putting students first and protecting parents’ rights, and no false White House statement will change that,” Curnutte said.

The Biden Administration reportedly is threatening to pull public school lunch funding for low-income students if schools do not implement gender ideology policies. The administration will reportedly force schools to allow boys to use girls’ restrooms in order to receive assistance under the new rule.