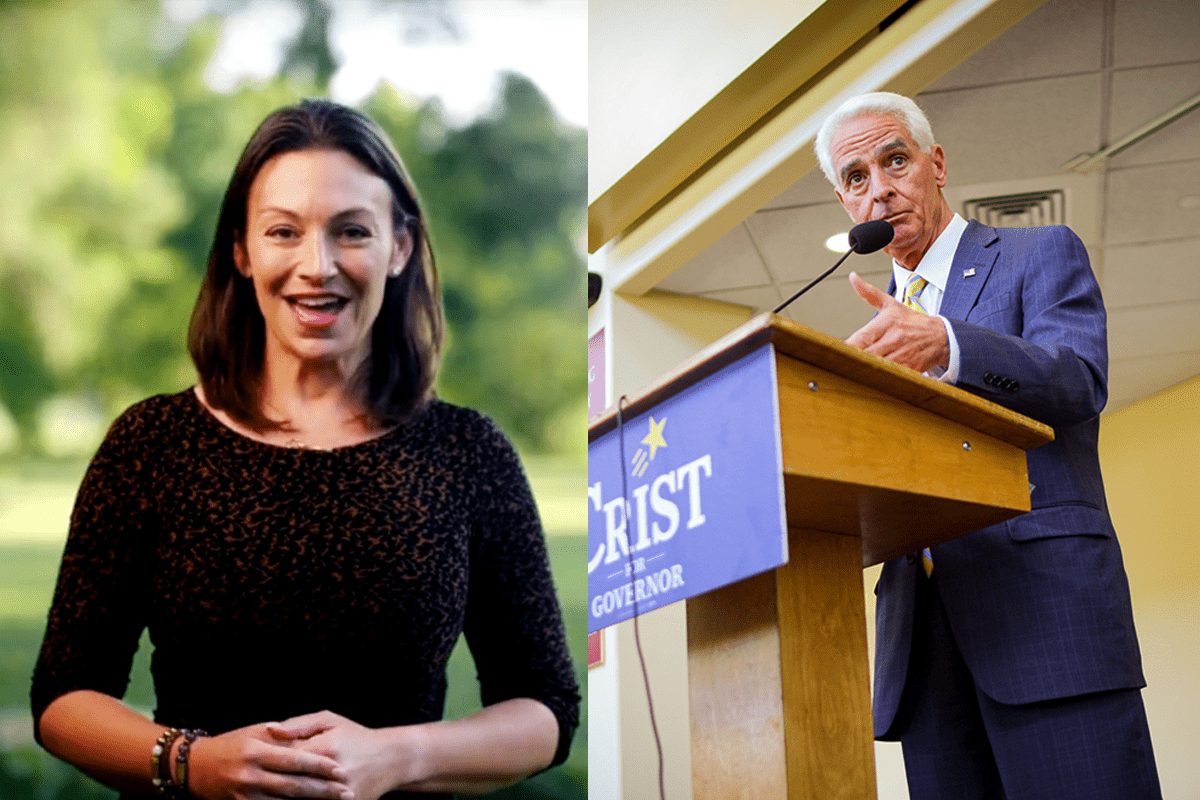 Crist said if he were elected as Florida’s next Governor, he would sign an executive order to “protect a woman’s right to choose.”

“Under DeSantis, freedom for Florida’s women has been under attack. And with today’s decision, the fate of reproductive freedom in our state is now squarely in the hands of the Governor and State Legislature,” Crist said. “This November’s election is the most consequential in modern history.”

Crist also called on Justices Neil Gorsuch and Brett Kavanaugh to be impeached. The two Justices sided with the majority opinion to overturn Roe v. Wade.

“In Florida, for now, we still have a provision in our state constitution that protects abortion rights – although that is in question as well,” Fried said. “I promise that we will fight with everything we have to keep that from being overturned.”

Florida has a new law that bans abortions after 15 weeks with some exceptions. The law is set to take effect on July 1st, but is facing a lawsuit. The Florida Constitution recognizes a right to privacy, which could provide a hurdle for the law.

Gov. Ron DeSantis said the prayers of millions have been answered. He applauded the Supreme Court’s decision for “properly” interpreting the Constitution.

“Florida will continue to defend its recently-enacted pro-life reforms against state court challenges, will work to expand pro-life protections, and will stand for life by promoting adoption, foster care and child welfare,” DeSantis said.

Crist and Fried are vying for the Democratic nomination for Governor. The primary is August 23, 2022 where the winner will face Governor DeSantis.

The RealClearPolitics average shows Crist with a 19-point lead over Fried. That poll was conducted when Annette Taddeo was in the race. Taddeo dropped out of the gubernatorial race June 6th.