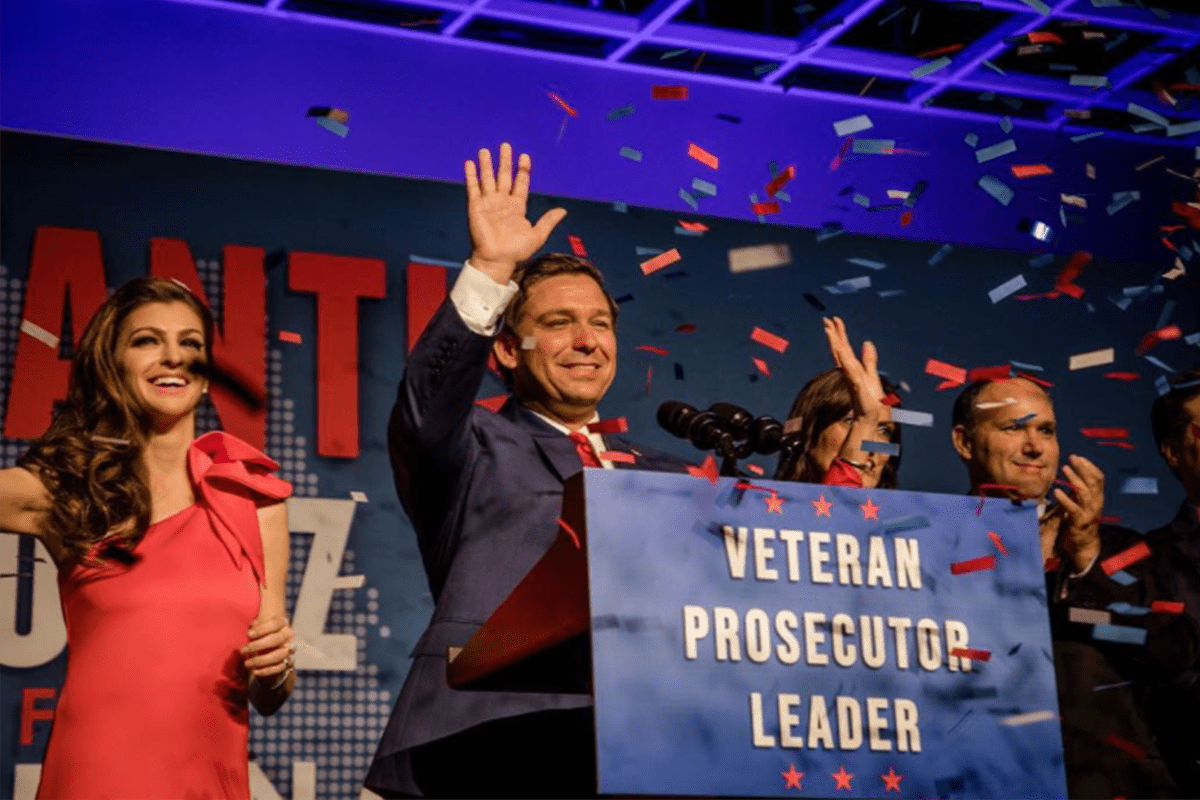 DeSantis racked in 50.6% of the vote when paired against Fried, who only got 27% of the vote. 22.4% were undecided, indicating even less Democrats willing to support her if she were the candidate than Crist, while more would support DeSantis against the current Agriculture Commissioner.

Senator Marco Rubio received 45% of the respondents’ favor while Democrat opponent Val Demings got 27.4%. 27.6% are undecided.

The same poll found that 33.2% wanted Biden to seek re-election.

The poll comes in line with other recent polls finding DeSantis with strong leads over Fried and Crist. However, with high tallies of undecided voters, the margin is likely to narrow, especially when one Democrat lands on the ticket and the Democrat Party consolidates around Crist or Fried.

DeSantis won against Democrat Andrew Gillum by under 1% in 2018. Many of his supporters note that since then, his campaign strategy has vastly improved. Now that DeSantis has emerged as a firebrand conservative candidate separate from Donald Trump, he holds a loyal base in Florida.