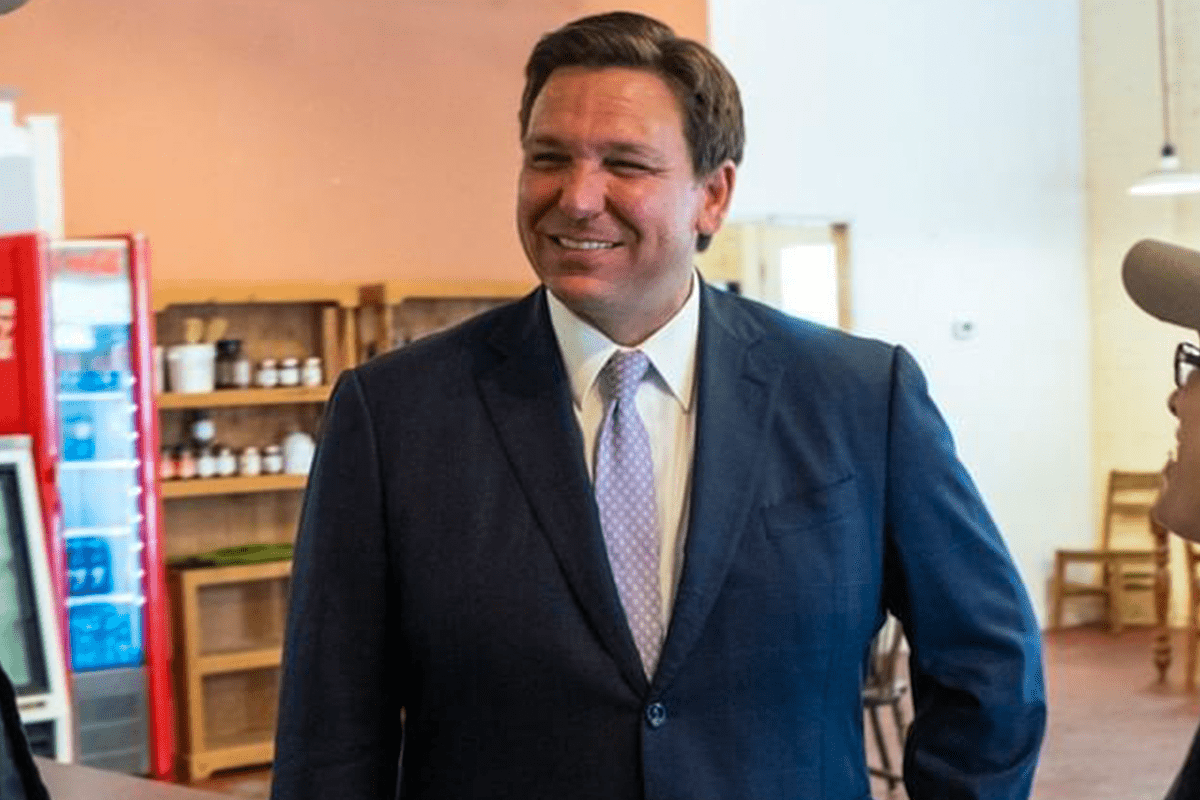 The poll asked Western Conservative Summit attendees who they approved of clinching the Republican nomination for president in 2024. 71% approved of DeSantis will Trump finished with 67%.

Attendees were able to select more than one candidate.

Neither figure has declared candidacy for 2024, but Trump and DeSantis have large campaign war chests.

In April, DeSantis broke $100 million in campaign donations for his re-election bid, who is sailing to November’s midterm elections and is likely to face Democrat U.S. Rep. Charlie Crist. Agriculture Commissioner Nikki Fried is trailing Crist in polls and fundraising.

According to RealClearPolitics, which aggregates polls and averages them for a more accurate depiction of elections, DeSantis is leading Crist by 8.8 points and Fried by 12.8 points in hypothetical matchups.