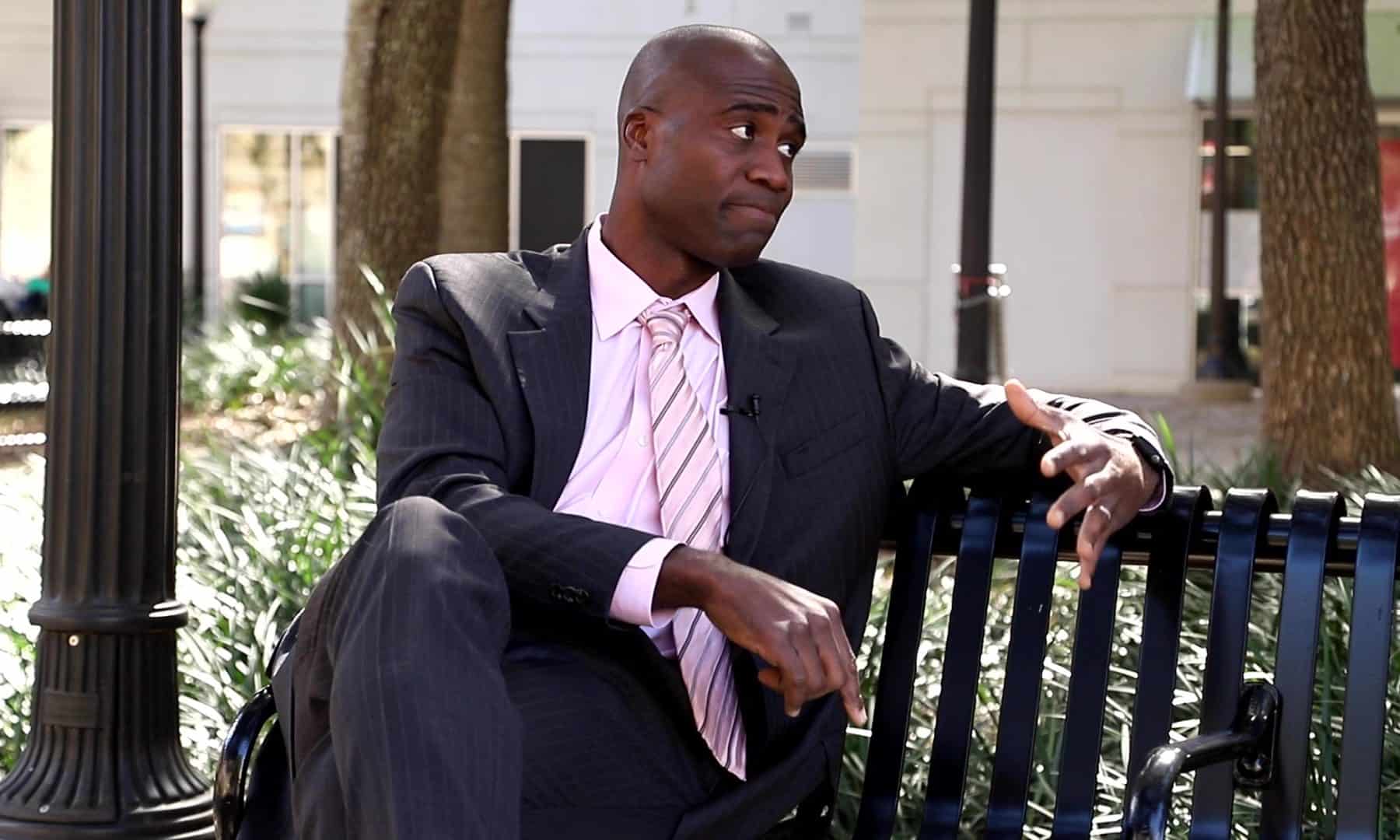 TALLAHASSEE (FLV) – The Merck Manual, a trusted medical aggregation of guidelines for medical professionals and organizations, tried to pressure the Florida Department of Health to change their state guidance for individuals suffering from gender dysphoria.

After Florida, under the direction of Surgeon General Joseph A. Ladapo, recommended against gender transition for minors in a rebuttal of the Biden Administration’s guidelines, Merck reached out to the Health Department to pressure for a change.

“We saw that you recently cited the Merck Manuals in the DOH Treatment of Gender Dysphoria for Children and Adolescent Guidelines that went out April 20th. We were in the process of updating our online chapter on the subject so I wanted to make sure you had the latest information,” they told Ladapo.

“Some of the verbiage you reference in quotes has now been omitted as a result of the update which went live on our site at the end of April.”

According to the Merck Manual, ‘gender dysphoria is characterized by a strong, persistent crossgender identification associated with anxiety, depression, irritability, and often a wish to live as a gender
different from the one associated with the sex assigned at birth.’

Ladapo said that the message from Merck is “Political activism disguised as scientific advancement.”

“Medicine cannot be a weapon used to divide communities, and Florida’s guidance will not change due to political pressure,” he said.

Redfern said that it was “Rather convenient that their update drops a few days after guidance from the Surgeon General.”

A release from the Department said that the Biden Administration sent out a misleading fact sheet arguing in favor of “gender-affirming care” for minors.

According to the state agency, there is a lack of high-quality evidence supporting any guidance promoting gender-affirming clinical care.

“One review concludes that ‘hormonal treatments for transgender adolescents can achieve
their intended physical effects, but evidence regarding their psychosocial and cognitive impact is
generally lacking,’” they continued.

“FL Republicans once again showing us that the entire premise of HB1557 [Parental Rights in Education] was & is to attack the health & well-being of LGBTQ+ youth, who they don’t think should even be able to access medical care w/parental consent,” Florida State Representative Anna Eskamani said.