NAPLES (FCV) – Tuesday, the Collier County Board voted to approve a new district map that was suggested by liberal activist groups in a 3-2 vote.

The National Association for the Advancement of Colored People (NAACP) and the League of Women’s Voters suggested the new district map.

Experts tell FCV that the new map was drawn to favor Democrats. It gives Democrats a real chance to unseat McDaniel in district 5.

Notably, McDaniel’s district 5 was reshaped at the border with district 3, represented by Saunders, who voted to approve the map.

Several sources have reached out to Florida’s Voice to tell us their displeasure of the new map. Many of them feel the three in favor did this to hurt McDaniel’s re-election chances in 2024. 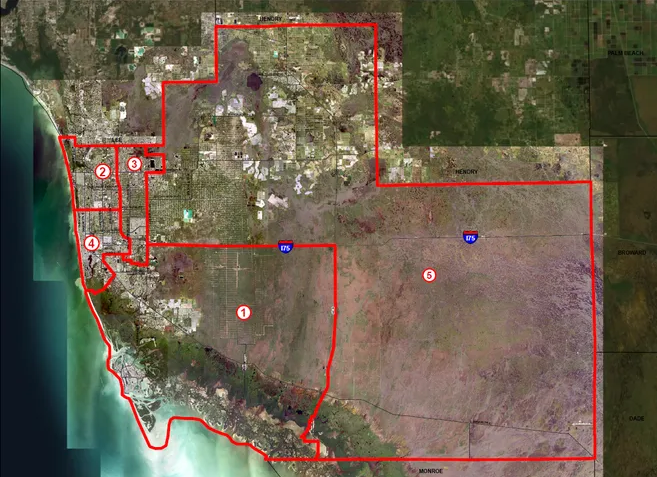 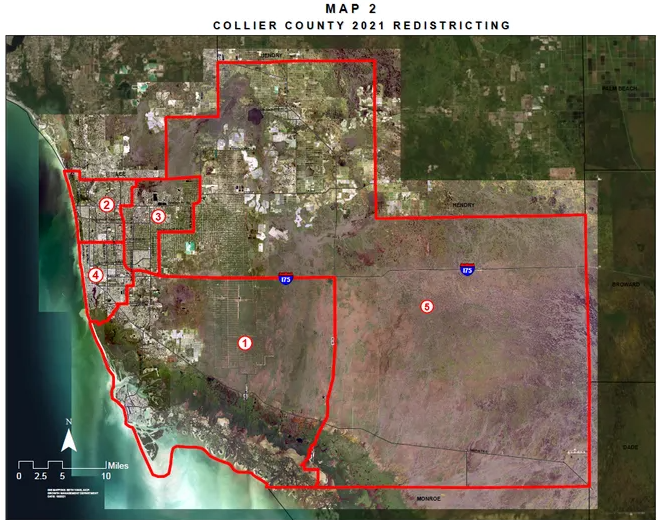 Counties are not held to the same gerrymandering standards as the states.

The new map is drawing intense ire from conservatives given the demographics of Collier County.

Collier County is a deeply Republican area, with Former President Donald Trump (R) receiving 62.1% of the vote in the 2020 election to President Joe Biden’s (D) 37.4%.