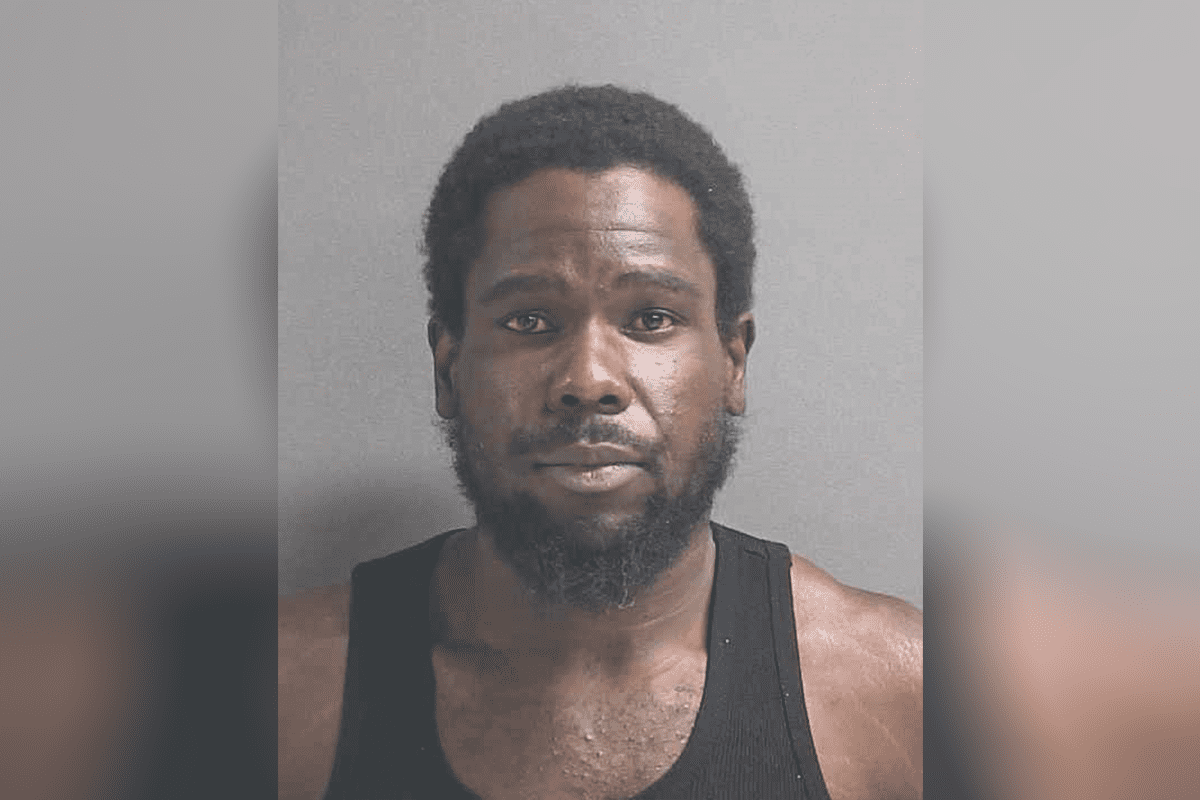 TALLAHASSEE (FCV) – In a press release, Governor Ron DeSantis went after the Biden Administration and the 9th Circuit State Attorney’s Office for the “needless deaths of innocent Floridians” after a Daytona Beach couple was reportedly killed by an illegal immigrant.

Jean Macean, who, according to authorities, is an illegal immigrant from Haiti, was charged with two counts of first degree murder on March 10, 2022.

“Floridians should not be subject to the reckless open border policies that the Biden Administration is imposing on this country,” DeSantis said.

“These policies are deadly — we also need answers as to why the State Attorney’s Office dropped charges against the defendant.”

In 2019, Macean was arrested in Orange County on multiple drug-related charges that involved cocaine, meth, and marijuana. State Attorney Aramis Ayala oversaw the dropping of those charges for “unknown reasons” on February 10, 2020.

Ayala, a Democrat, has registered in Florida’s race for State Attorney General. She plans to challenge Republican and Trump-backed Ashley Moody. Now, soft-on-crime concerns regarding Ayala are being validated for many.

Monique Worrel, the current State Attorney of the 9th district, is a Democrat who’s November 2020 election victory of the State Attorney position was propelled by billionaire far-left investor George Soros.

The Democracy PAC gave around $1 million to Our Vote Our Choice, the committee for Worrell.

“The Aultmans suffered at the hands of an illegal immigrant due to open border policies that are failing our citizens,” the release reads, pointing to a granting of “Temporary Protected Status” to Haiti, allowing people like Macean to remain in the United States.