U.S. District Judge Kathryn Kimball Mizelle said the Centers for Disease Control and Prevention improperly failed to justify its decisions and did not follow proper rulemaking, according to the Associated Press. The judge said the national mask mandate on public transportation exceeds the authority of U.S. health officials.

The AP reports that the judge ended the mask mandate entirely because it would be impossible to end the mandate for the limited group of people who objected to it in the lawsuit.

“Both airline employees and passengers deserve to have this misery end,” Governor Ron DeSantis said in response to the ruling on Twitter.

“Florida has led the nation in standing up to misguided federal government policies and fighting back against heavy-handed mandates that have no scientific backing,” DeSantis said back in March.

The mask mandate was supposed to expire April 18th, but the Biden Administration extended the mandate another 15 days until May 3rd to look at the BA.2 coronavirus subvariant.

A press release in March from DeSantis’ office argues that the CDC order lacks “high-quality data to support the efficacy of mask mandates.”

Former President Donald Trump nominated U.S. District Judge Kathryn Kimball Mizelle to the bench in 2020. She was confirmed by the Senate by a vote of 49-41. 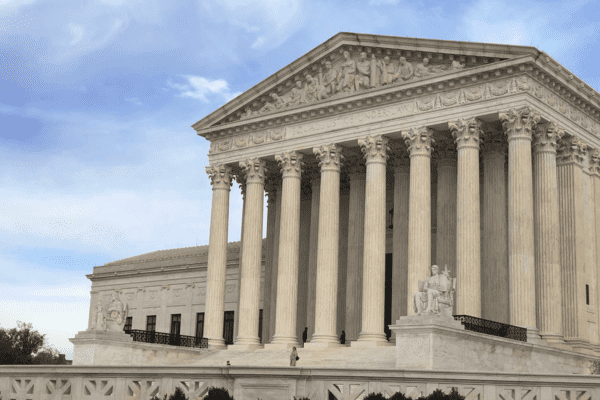